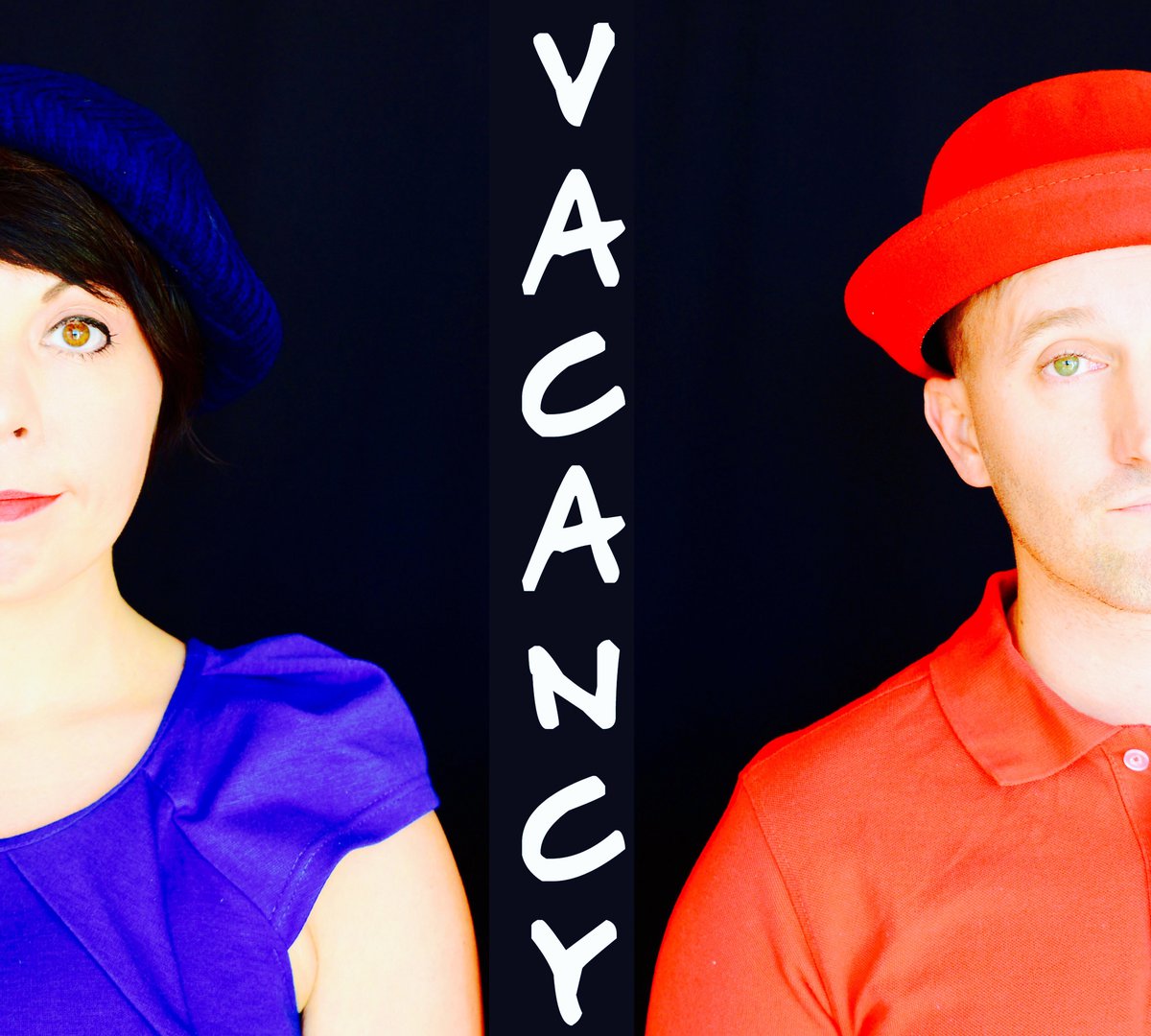 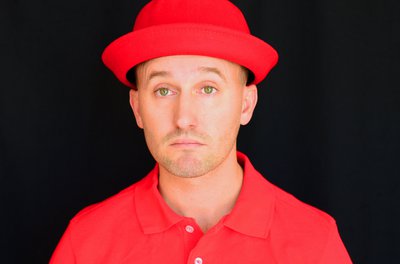 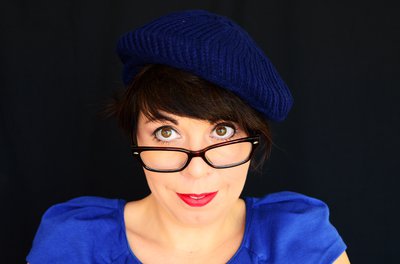 Gavin and Eleanor live on the fourth floor, across the street from a park. Eleanor likes French music, her Ginseng Ficus bonsai tree, "Ginny" and re-reading her favourite books in the park. She lives with a girl she found on Gumtree. Gavin likes Nik-Naks and listening to his neighbour's music through the walls. He lives with his best friend - a beagle named Ian.  Vacancy is the story of the quiet romance between two very shy and lonely people, who have never met. Real life couple Richard Wright-Firth (Muldoon in Black Sails) and Candice van Litsenborgh (Fleur Du Cap and Naledi nominated actress) perform together in this romantic tragicomedy about loneliness, loss and connection. The show explores the power of non-verbal communication. Candice van Litsenborgh (Eleanor) is a Fleur Du Cap and Naledi nominee (Best Actress in a Musical - Audrey in Little Shop of Horrors) as well as the winner of the Broadway World Best Actress in a Musical for 2015. She was named one of the top 5 actresses of 2015 by Die Reviewer. Candice graduated from UCT with a BA Theatre and Performance in 2004. She was most recently seen in Sweeney Todd: The Demon Barber of Fleet Street and also co-produced and adapted the script of From The Heart. Other shows include: Understudy Blues, Sunset Boulevard, Evita, Chess, Showboat and Much Ado About Nothing. Richard Wright-Firth (Gavin) can currently be seen playing Muldoon on the Starz International series, Black Sails. He was also a member of the BBC's famed radio drama company as well as being a lecturer and director at Italia Conti Academy of Dramatic Arts in London - one of the most prestigious drama schools in the world. Richard directed Understudy Blues and From the Heart for Canned Rice Productions. Performance credits: Black Sails (TV) Modder en Bloed (film) Julius Caeser, Macbeth and Robert Syverton in They Shoot Horses Don\'t They? (theatre) Claire-Louise Worby (director) left her home in Sante Fe, New Mexico when she was 16, to pursue a classical theatre education in London. After graduating from the Italia Conti Academy of Dramatic Arts, she kicked off her career in Los Angeles, performing in sketch comedy shows such as "So You Think You Can Laugh?" and taking on roles in indie films (Cereal, Lossed) and TV (Real Cowboys: Wyatt Earp). Performance: Arsenic and Old Lace, Desdemona in Othello, Dogberry in Much Ado About Nothing, Poppy

Review of Vacancy by David Fick

Wonderful, beautiful and all around just heartwarming. What an extraordinary show. loved every second of it.

A little cheesy, & drawn out, but cute. Might have worked as a shorter story with a split stage.

I would watch it again

Interesting, enjoyed the 2nd and 3rd scenes but the 1st was a little too long and initially confusing.

An absolutely outstanding show. Clever, poignant, funny, brilliantly acted. I would see it again in a heartbeat.

A superbly crafted and delightfully charming piece of theatre brought to life by two brilliant actors. A must see!

A wonderful first outing of a new work that has tons of charm, delight and magic. I look forward to seeing it grow and develop.