The Good, The Bad and The Fugly 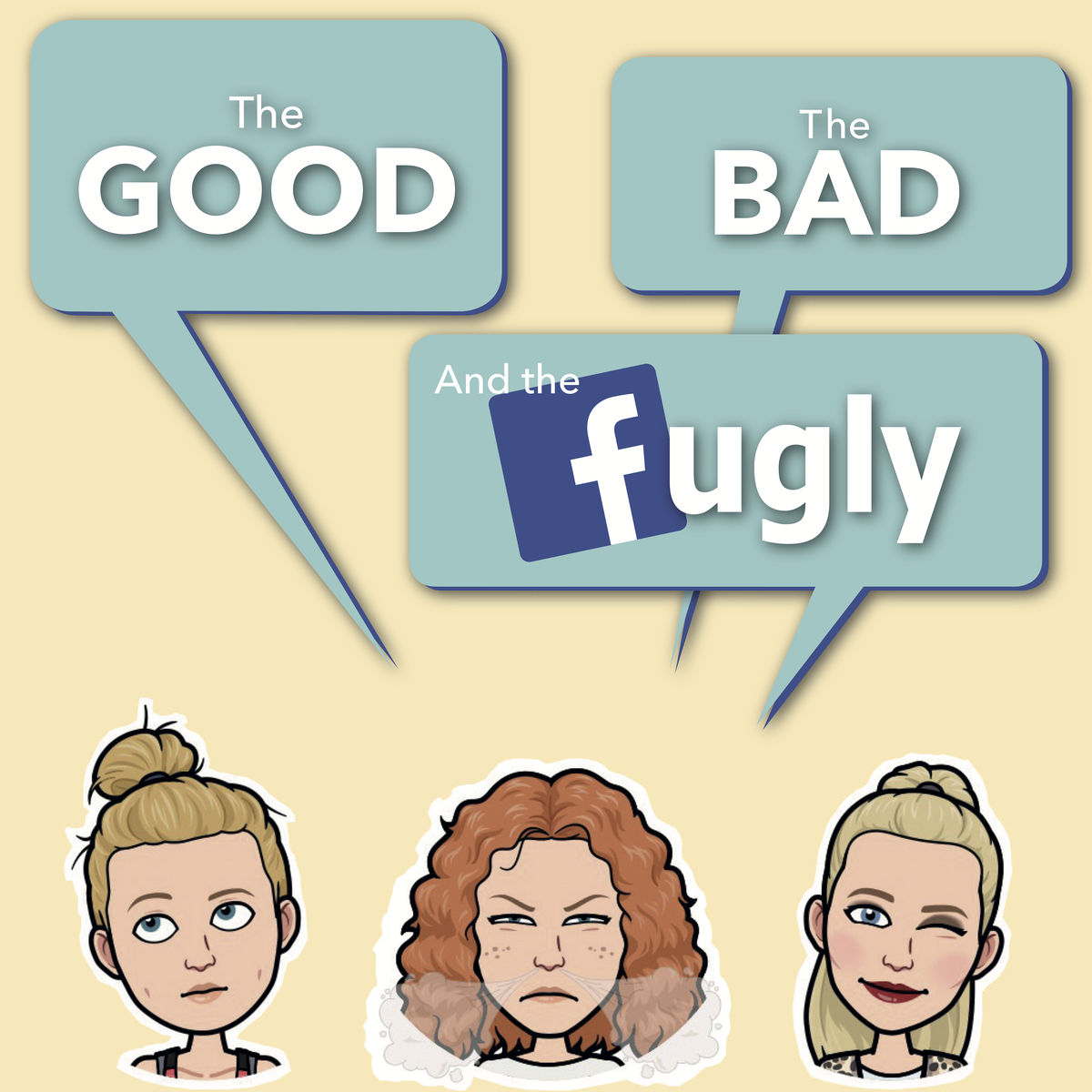 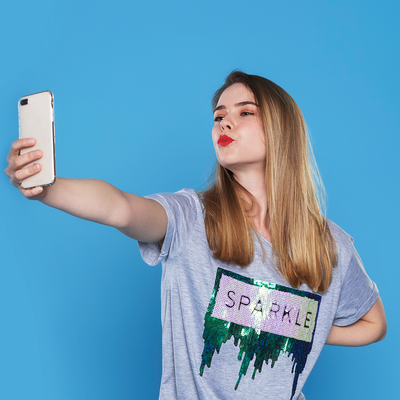 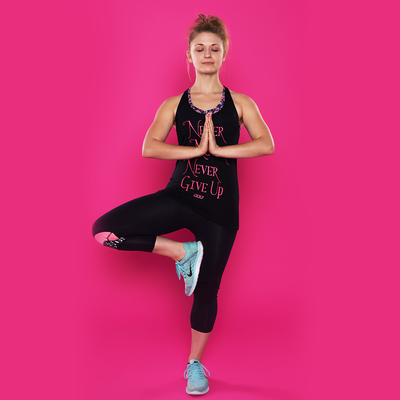 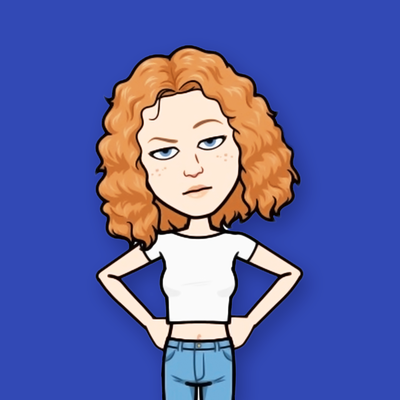 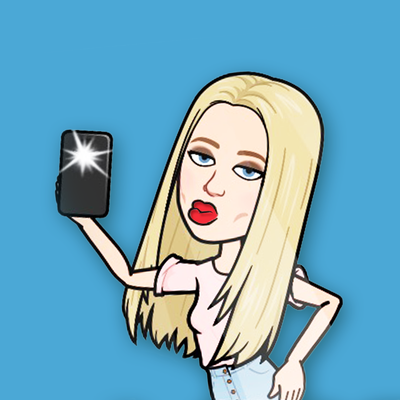 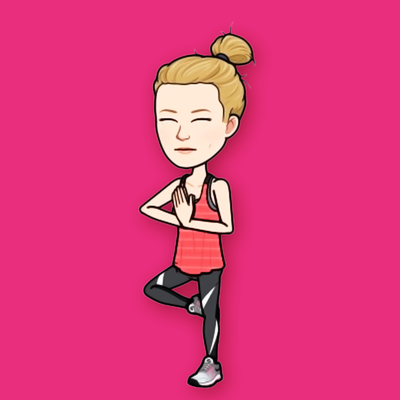 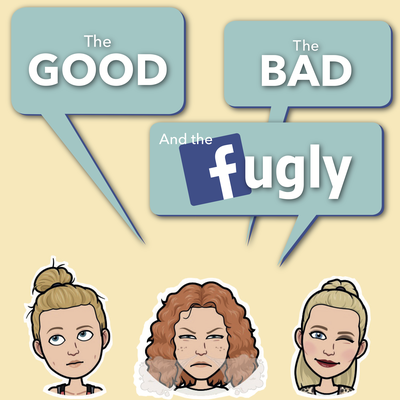 The Good, The Bad and The Fugly

After a sold out run, The Good the Bad and the Fugly are back by popular demand!

Inspired by true South African stories that seem too ridiculous to be true, The Good, The Bad and The Fugly explores social interactions behind the safety of our screens. Three women, three social media accounts and three times the drama. A tongue-in cheek musical comedy exposing all the hilarious consequences of online personas, strong opinions and bad behaviour. This production showcases the good, the bad and the downright ugly and gives us all an opportunity to laugh at ourselves. The Good, The Bad and The Fugly sets out to embody the complexities of being a South African in today’s social networking fiasco. #nofilter

Nathalie Vijver graduated from UCT with an Honours degree in Drama in 1999 and has been the Head of Drama at the Cape Academy of Performing Arts for the past 13 years, lecturing and directing students of the tertiary full-time course. She is also the Director of the Nathalie Vijver School of Drama which operates as a vocational day school at the CAPA Studios. She has directed CAPA Drama Productions, ‘Fight Sin’ (2007), ‘Kissing Frogs’ (2008/2009), Razor Tongue (2010), collaborated with the Cape Dance Company in 2010 to create the ‘The Devil’s Company’ for the Grahamstown National Arts Festival. More recently Nathalie Vijver has been co-directing with Debbie Turner in CAPA’s school productions, ‘Bittersweet’ (winner of Standard Bank Ovation award at the National Arts Festival in 2013),‘Between the Lines’ (2014) for the National Arts Festival and the Cape Town Fringe, ‘Jilted’ (2015), ‘Chasing Shadows’ (2016) and ‘Ellipses’ for the National Arts Festival and the Cape Town Fringe (2017). In 2016 Nathalie directed ‘Wait’ at the Alexander Bar which was written and performed by Raine Waring. Nathalie is resident Dramaturge for the Cape Dance Company and has worked with Jose Agudo on ‘A Thousand Shepherds’ (2016/2017) and with CAPA graduates Mthuthuzeli November and Lee van der Merwe on their new work ‘Sun, The Rite of Passage’ which premiered in November 2017 in the Cape Dance Company’s season at the Artscape Theatre. Louise Newman, a singer, song-writer, voice-over artist and performer in Cape Town, was a student from the ages of 5 to 19 at the Cape Academy of Performing Arts, receiving training in dance, drama and vocals. Thereafter Louise transferred to AFDA in order to focus on her career in music, where she graduated (Cum Laude) in 2016. Louise won the award for Best Music Performance at the AFDA Experimental Festival and Best Music Performance at the AFDA Graduation Festival in 2016. Louise was also awarded Top 3rd Year Music Student at AFDA in 2016, as well as Top 2nd Year Music Student at AFDA in 2015. Louise has performed in 'It Is What It is' (2017) at the AFDA theatre as well as 'Uncle Vanya' (2017) directed by Chris Weare. Louise has also performed in numerous productions at the Artscape Theatre as well as the Grahamstown National Arts Festival including ‘Bittersweet’ (2014) ‘Between The Lines’ (2014), both of which were directed by Debbie Turner and Nathalie Vijver. Lee van der Merwe graduated from the Cape Academy of Performing Arts full-time programme with distinction in 2016. During her studies, Lee performed in many CAPA productions at the National Grahamstown Arts Festival as well at the Artscape Theatre and Baxter Dance Festival. She then went on to write, produce and co-perform the physical theatre play, ‘Laced’ which, after a highly successful premier at the Alexander Bar, toured to the Grahamstown National Arts Festival in 2017. She has been a member of the Cape Dance Company for the past 6 years performing in numerous theatres and festivals around South Africa. Lee recently choreographed and performed a solo dance work in the Awaji Art Circus International Arts Festival, Japan, and then went on to perform in the pioneering, Fleur De Cap nominated, Immersive Theatre production, ‘Immortal’. Lee is currently performing in the Fugard Theatre’s production of ‘West Side Story’ at the Artscape Opera House. Chané Otto hails from sleepy Sedgefield on the Garden Route. Having started dancing at the tender age of 7, she was drawn to the bright lights of the Mother City in 2010, where she began to set about pursuing her lifelong performing dreams, taking up a course of study at the prestigious Cape Academy of Performing Arts. During her three years at CAPA, Chané performed various lead and ensemble roles in a range of dance and theatre productions at the Masque Theatre in Muizenburg, the Grahamstown National Arts Festival and at Artscape Theatre in Cape Town. Having graduated from CAPA with a distinction in the bag in 2012, Chané has appeared in a number of roles in children’s theatre with AREP:Theatre for Life, site-specific theatre with Yellow Glove Productions, TV commercials, local TV series (Die Byl - Kyknet) and musical theatre. Chané is also a voice over artist and enjoys exploring creative choreography.

Really fun,clever show! The millennials were hysterical for it. Extremely Proud of Louise. Thank you and to the lovely Kiro,who ran the show.

Fab really think the girls should do a bi monthly cabaret show to update the CapeTown mob on what is happening in the cyber world.

This show is HILARIOUS and so in tune with our social media obsessed society. It's what we need in the world right now.

Fast, fabulous and much fun!

I loved the show.It was funny and the songs were brilliant

The show was fantastic! We could hear everyone perfectly, it was fun and funny, and the theatre was really cosy so we could all see perfectly too!

It was quite excellent!

It was absolutely brilliant

Fantastic! Thank you for the 4 free tickets. Xxxx

I wasn't sure what to expect but this show had me in fits of laughter. I honestly thought I was going to fall out of my chair at one point. On top of being hilariously relatable, it was beautifully choreographed and performed. I wish I could recommend everyone go see it but they are sold out. I would even go again!

The show was absolutely BRILLIANT! So incredibly relevant to today's day and age, I feel everybody needs to watch it, especially the people of Cape Town. I am in awe of how well written it was, but also at the vast talent of the cast; breath taking voices and incredibly skilled actors. I would highly recommend that Alexander Bar bring them back for another show running. So marvelous I watched it twice and still laughing! Bravo to you all!

An absolute tonic. Well done. It was a real hoot.

It was brilliant, would love to see it again but it’s sold out. Hope it returns!

It was great, very intimate theatre and such a well presented show, oh and very friendly bar ladies, loved everything of the experience! xx

Loved it! Loved the energy, hugely entertaining , what a talented trio!! Sorry the run is so short!!

I thoroughly enjoyed the show, thank you.

Was fabulous, loved it!

We enjoyed the bar atmosphere, and the show was excellent! I only didn't get that moment, when girls sang about "white rich people problems". Take any skin colour rich person - the daily life will be the same. Though, I understand that it's probably more stereotypical for this country, and, therefore, being mentioned in the plot.

Loved this clever, entertaining show! Would love to see it again.

AMAZING! Would love to see it again!

Outstanding would love to see it again!

Fantastic- thoroughly enjoyed the theme and the individual uniqueness of each of these talented young women. Could so relate to the brilliant idiosyncrasies they brought to their show with such humour. Great evening

Brilliant will come and see it again!

This show needs to be extended

Such a great show. So clever and entertaining. So many people are upset that all the tickets were sold out before the run started. Is this show going to have another run?

It was relevant and hilarious. The cast is so talented and every moment was filled with energy and focus. Bravo!

Fantastic- thoroughly enjoyed the theme and the individual uniqueness of each of these talented young women. Could so relate to the brilliant idiosyncrasies they brought to their show with such humour. Great evening

The actresses and the script were of the best quality seen at Alexander Bar thus far! Both myself and my friend chuckled and laughed throughout the experience

Need the show to run longer, not all my friends could get to see it.

WHAT A BRILLIANT SHOW!