Improv Comedy with The Long Shots 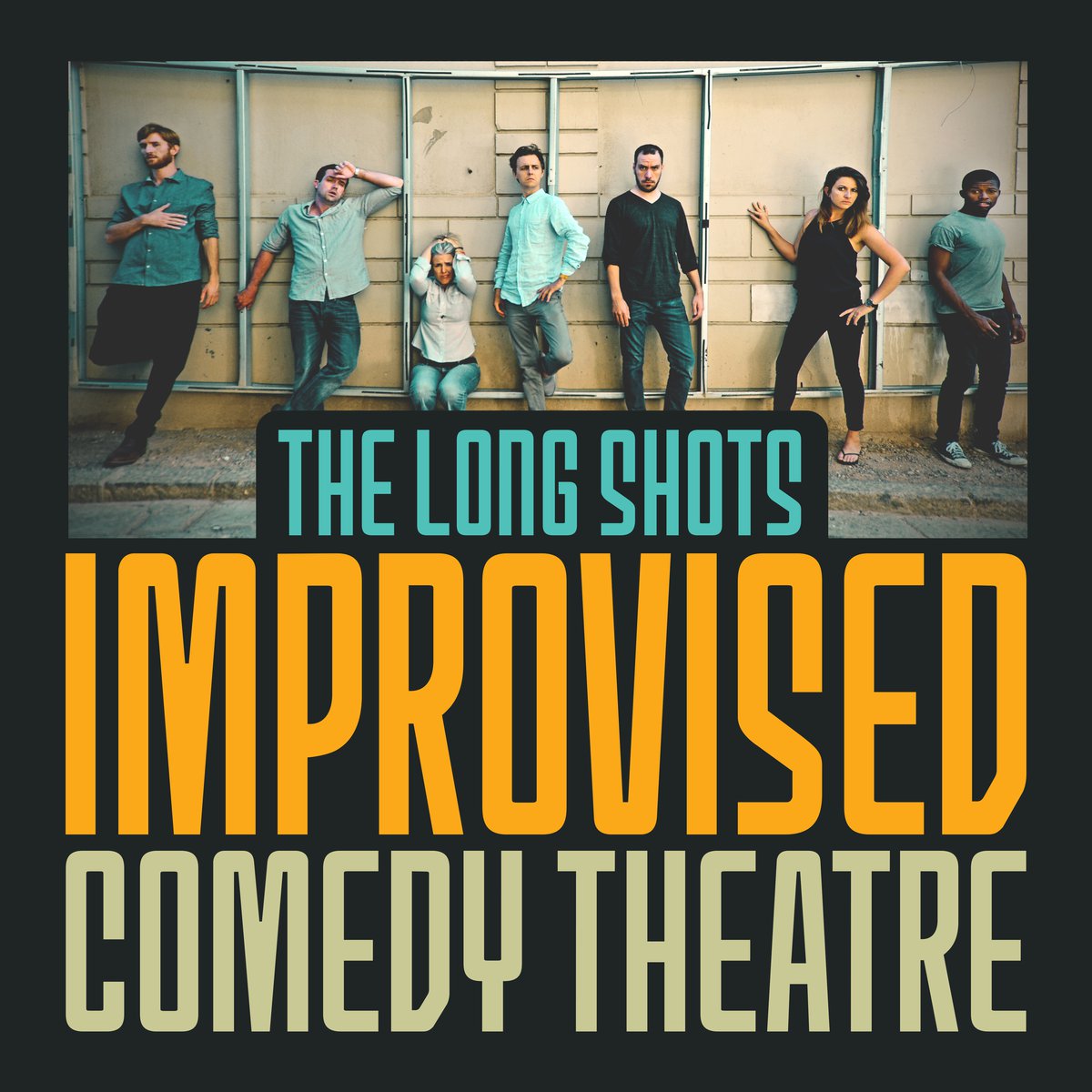 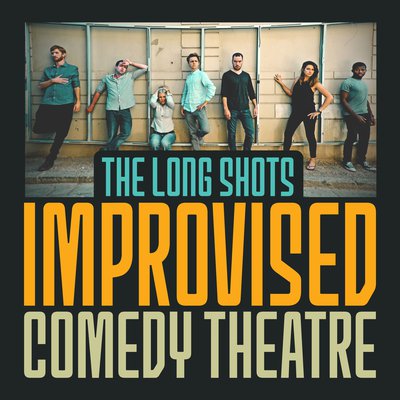 Improv Comedy with The Long Shots

Long Form Improv Comedy performed by The Long Shots!
They’ll be making it up on the spot…come see a series of Improvised scenes and stories inspired by audience suggestions.
The Long Shots will be performing two specific formats over the 4 nights at the Alexander Bar, see below for more details.

Everything is improvised - no planning, no script - just the comedy that comes from being in the moment!
The cast hails from South Africa, the UK and USA and have been performing together in some configuration or another since 2011.
The Long Shots are: Rob Coutts, Andre Ballot, Eva Gilliam, Sipumziwe Lucwaba, Tamith Hattingh, Mark Penwill, Justine Beukes and Steve Larter

Through the La Ronde we explore the intricate relationships of a small group of friends/family that come and go in one specific location. The La Ronde's hitch is that only two improvisors can be on stage at any point in time. Intrigue, romance, deception ensues, as these, often disparate personalities are forced to coexist. Oh the drama of the human existance! It could happen!

The "Armando" (named after Chicago Improv comedian Armando Diaz) begins with a personal monologue inspired by an audience suggestion. It is a true story as remembered by the performer. The improvisers then create a montage of scenes inspired by that monologue. Repeat.  As they say, there is comedy in truth!

I absolutely loved every minute of last night's performance. This style of comedy is not common in South Africa and the skill is definitely underappreciated. Improv comedy of this quality needs more stage time! Thanks Alexander Bar for keeping in touch with new and innovative styles of theatre!!

These guys are amaizing!!! We had such a good time.

Always such an engaging and uplifting show. After a hard week of serious work, this was exactly what I needed ... intelligent, skilful humour. Thank you!

The skit dragged on way too long and became stale 15 minutes into the show unlike other improv shows I've attended where there are shorter skits and more of them. There was almost no audience input. The only input from us was a place where people gather. No theme, moods, places etc. Alexander bar was amazing though. From the online booking system to the friendly waitress and service and should get 5 stars

We attended two shows this week and enjoyed both immensely. Funny, smart, entertaining, captivating. We'll be back for sure, next time they are at Alexander Bar

My interest in improv was piqued when i recently watched Don't think twice(recommended). The long shots have a good web presence and do weekly classes so I thought why not see local pros at it live to relive my movie experience. I was not disappointed. The energy of the performers was almost palpable as they fed off each other. Yes not all the jokes landed and sometimes the timing and topics didn't play to the gallery. But that's what its all about. Improv is an extension of your being. You take what you know and how you react and chuck it out there and hope you can make a connection. For that I applaud the troupe and will def check them out again.

We had a lovely evening, but I think one of the female actors hit a blank all night and it ruined it a bit for me.

Really stellar entertainment! I am always surprised by what these inventive and talented individuals bring together. Never a dull moment on stage.

When is next performance

Most enjoyable, it did feel a little scripted, possibly because the team was very skilled at what they were doing.