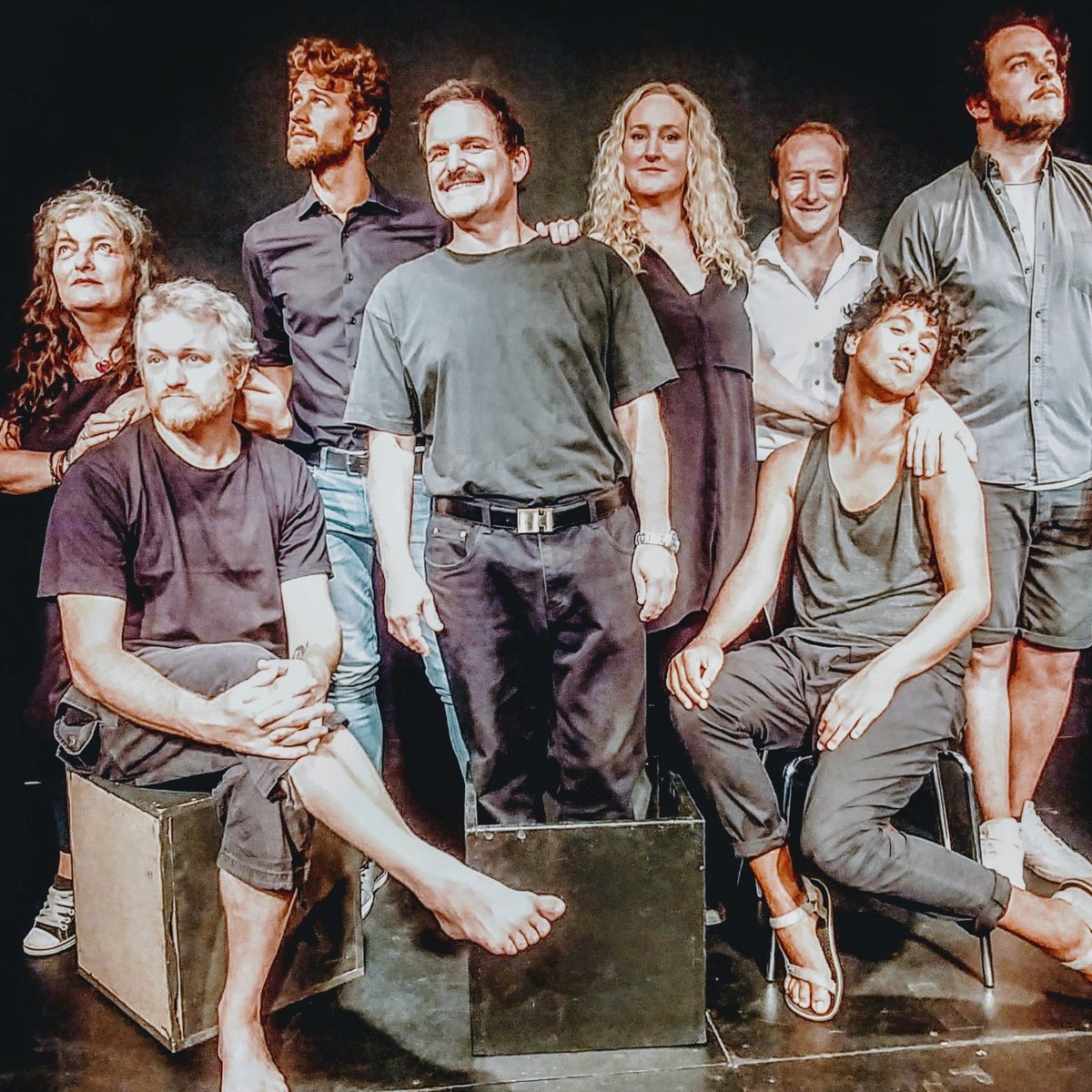 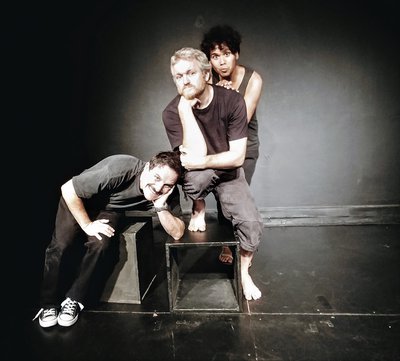 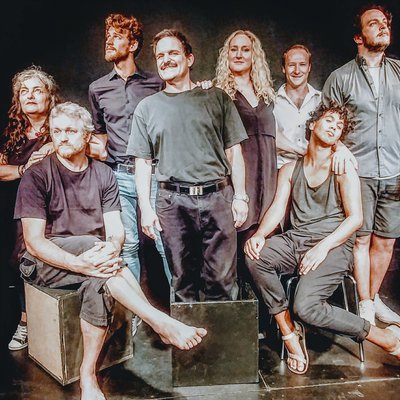 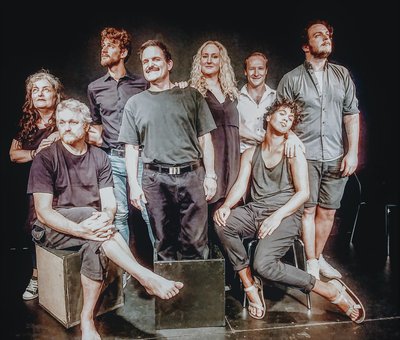 They are thrilled to be debuting their brand new format “The Big...” A sizzling hot Improvised Film Noir. They will also be bringing back “Tribute”, an improvised tribute show about a made up band, with real, made up songs based on titles from the audience and “Fake Place” where a fictional place is suggested by the audience and the highly skilled actors will portray all the eccentric and loveable characters in it. Old favourites include the wildly popular and super competitive “Theatresports” and “Superscene”.

Their brand of improvised theatre is superbly crafted, sometimes edgy and always highly entertaining. If you are already a fan or have always wanted to be on, then don't miss out!

Here is a breakdown of what you can expect on each night!

Tuesday 15 May – Theatresports- 2 Teams of actors compete against each other in a series of short scenes, with suggestions from the audience and are given scores by “the Judges”- Highly competitive, fast paced, hilarious fun- An Audience favourite!
Cast: Anne Hirsch, Tandi Buchan, Carolyn Lewis, Brett Anderson, Troydan Berg, Ryan Jales
Music by Godfrey Johnson

Wednesday 16 May- Tribute- an Improvised “Rockumentary” type tribute show about a made up band, with real, made up songs based on titles from the audience. Raucous, rambunctious fun! It will Rock your socks off!
Cast: Tandi Buchan, Anne Hirsch, Megan Furniss, Leon Clingman, Brett Anderson, Ryan Jales, Troydan Berg
Music by: James Harvey , Pete Faure

Friday 18 May- Superscene- 5 actors take to the stage and each one directs the others. One by one the scenes are voted off by the audience with a clapometer. At the end there is 1 winner of the ultimate prize of “SuperScene!”- This is Improv at its best. Wildly Creative , hugely competitive and highly entertaining!
Cast: Leon clingman, Ryan Jales, Carolyn Lewis, Megan Furniss, Tandi Buchan, Peter Faure
Music by: James Harvey

Saturday 19 May- Fake Place- This fairly new format, is a homespun tale, where a handful of highly skilled improvisers explore a fictional place and play all the loveable and eccentric characters in it. Heart-warming and gut- wrenchingly funny.
Cast: Ryan Jales, Megan Furniss, Leon Clingman, Carolyn Lewis and Peter Faure.
Music by: Godfrey Johnson

ImproGuise, Cape Town's longest-running, award-winning, Improv Company have been performing continuously in Cape Town and around the country for the past 23 years, bringing you the internationally recognised short form Improv, TheatreSports. They have also introduced audiences to other fabulous Long form improv formats; some that they learned from fellow improvisers across the globe, and some that they invented themselves such as: Superscene, On the couch, Period drama, Improvised Chekov, Tribute, Little Space between, Soapathon, Jam Sandwich, First Kiss, Last kiss, Musical, Naked Improv, The Chair, Stuck in the Middle, Wordplay and their annual Improv fest, to name but a few. They perform and teach at various theatres, schools, corporates and festivals both in South Africa and abroad.

Brilliant bit of fun. Major props to all the improvisers!

It was brilliant! Hilarious and clever improv. Such an enjoyable event!

Not enough improvising with the audience Not that funny

This was exactly what I needed after an interesting week at work. Thank you and blessings

The show was great! Seasoned actors with fresh newcomer for balance. We enjoyed the show thoroughly and would always like to see them again BUT at a different venue!

It was *awesome*. Skilled, funny, performers. I haven't seen much improv, but this shows makes me think I want to see *a lot* more.

BRILLIANT - cannot believe they make the whole show up on the spot. Never seen anything like it... I think Improv will be the next comedy craze!

Never disappoints! I am motivated to clean up Moscow now! Good job to all! Each member was brilliant!

The show was hilarious! It's amazing to watch these skilled actors think on their feet and create storylines and scenarios as they go along. I loved the keyboard accompaniment too, and the lighting was fantastic. It's as if they're extra characters in the show.

Loved the show, fun, quirky, entertaining and a great night out.