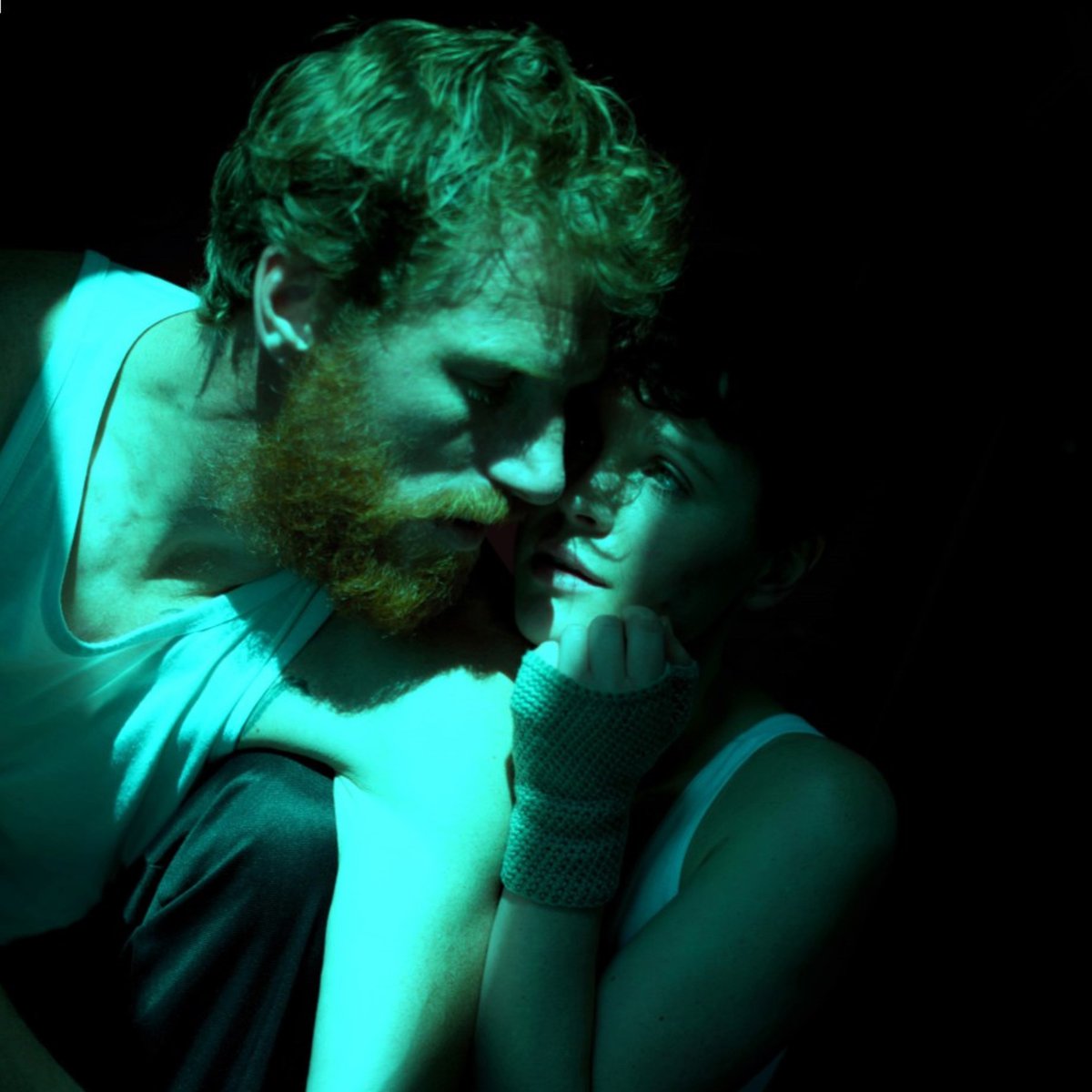 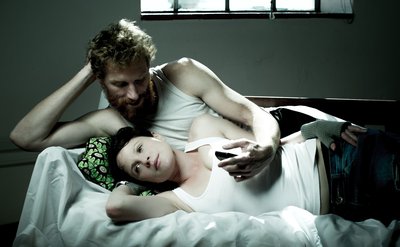 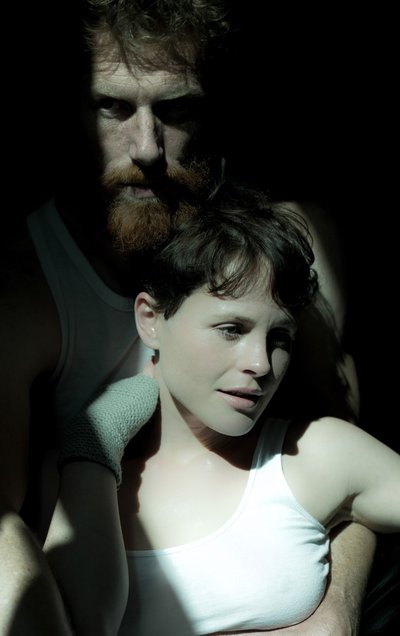 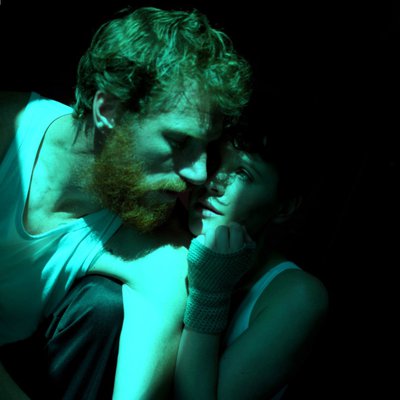 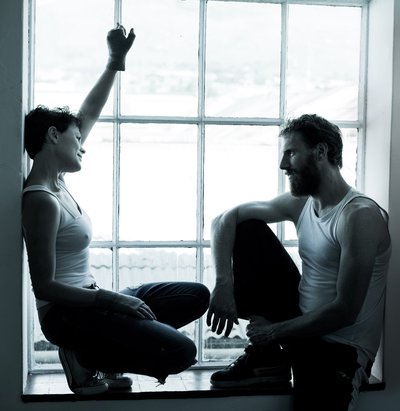 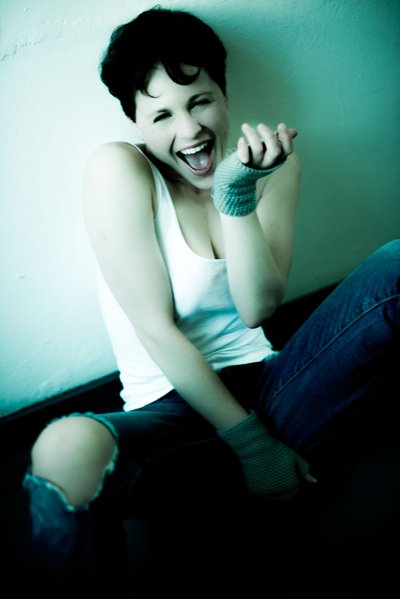 Craig is a heroin dealer. At 34 he’s been a using drug addict for 20 years and finally his lifestyle is catching up to him. He is planning to check out quietly, the way he always knew he would, by overdose. But when young Leila arrives at his flat searching for her own oblivion, he is given one last chance to question the life he’s lead thus far, and perhaps to choose a different ending.
The Heroin Diaries is the winner of the 2016 Imbewu Scribe Playwriting Competition.
“As an 18 year old I had an affair with heroin. It didn't last long, it was a phase in all of the other drug phases I went through, from the age of 14 to 25. The Heroin Diaries is a play about the people I met during that time, the shadows of those I remember, both living and dead. It's about how we use drugs, people, things, to plaster over the cracks in ourselves hoping they'll go away, but instead they dig deeper, ripping into our souls. It's also a play about the other side: In speaking of death we speak of life, in looking at the shadow we imagine the sun.”
- Writer and actor Milton Schorr
Milton Schorr is a writer and actor into all sorts. With a background in theatre he continues to create plays, act, write scripts, stories, features, and travel. His favourite topics are alternative, from Permaculture to Hitch-hiking to Mixed Martial Arts. His previous theatre works include The Game of the Heart, The Homeless Menace, Wrestlers, and the #seriouscomedy series The Game. See more of his work at www.miltonschorr.co.za.
Melissa Haiden: Known internationally for her film and television work, 2016 has been a year filled with theatre for Melissa. In February she starred as the doomed Desdemona in Fred Abrahamse's Othello at the Maynardville Open Air Theatre, and joined a star cast for Eve Ensler’s The Vagina Monologues, directed in Cape Town by Marlissa Doubell. Thereafter she teamed up with director Paul Griffiths for an acclaimed staging of Cock, presented at the Alexander Bar and later at the Grahamstown National Arts Festival, and took the role of ‘Girl’ in Abrahamse’s ground-breaking presentation of Tennessee Williams’ Green Eyes at the Vineyard Hotel. The Heroin Diaries is Melissa’s third collaboration with Abrahamse this year.

The actors were brilliant but would've liked a few more props. Maybe like a syringe, a few bags of me believe heroin etc .

I enjoyed it even more on this second viewing. Superb! Melissa gave such an intelligent, restrained and evocative performance in a role which would have been easy to stereotype.

The show was captivating in its brutal realness.

Was heart wrenching , The acting was brilliant .

A very sad and depressing story, showing a world that the non drug user doesn`t see. Obviously well acted, given the context.

It was really fantastic. The acting was brilliant and the whole production felt uniquely South African.

Although the concept was good, there were evident flaws. The narrator should be hidden, instead of awkwardly sitting in the corner. The characters were disconnected.The actors had moments of connection but throughout the dialogue they lost touch. I was dissapointed at how aware I was that I was watching a play. We were not drawn into the story. Another shared opinion was that props really wouldnt hurt. Unfortunately poor direction will do this.

Honest and heartfelt performances from both cast members. Harrowing, but will recommend.

Excellent story telling and superb delivery! An awesome account of the life of an addict! Delightful!

Well directed and performed. The play avoids most of the drug drama cliches, doesn't judge and is really about love or, at any rate, mutual need. The decision to have the directions read reinforced this; although occ the stylisation of drug use/preparation was a little odd. Congrats!

I loved Mel’s acting as always.