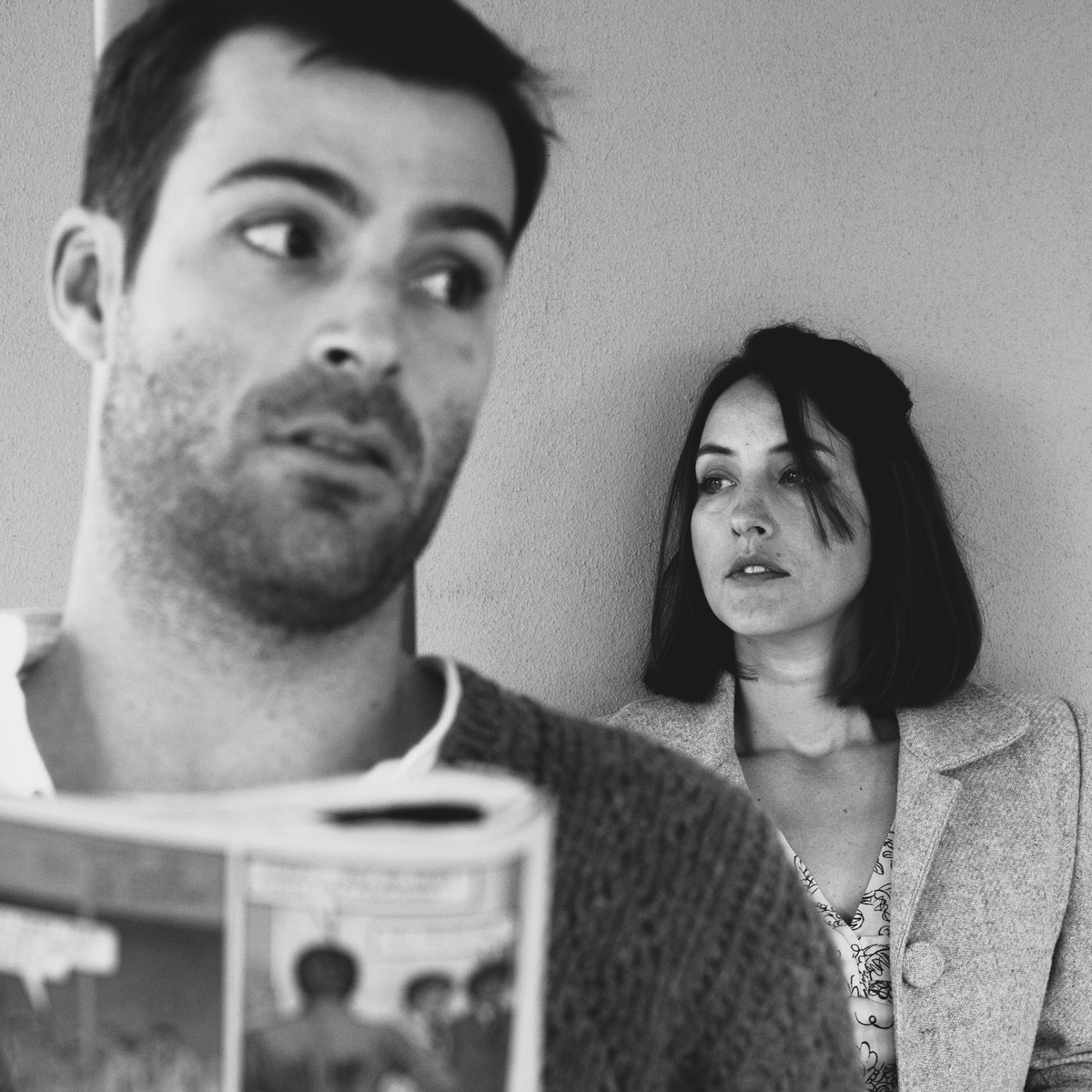 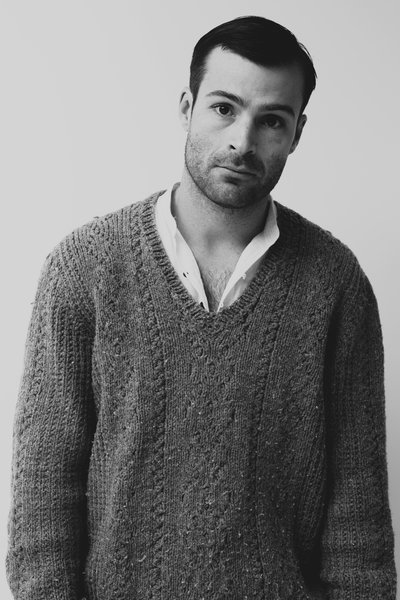 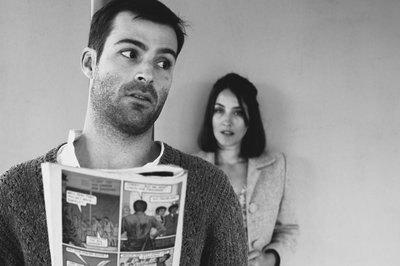 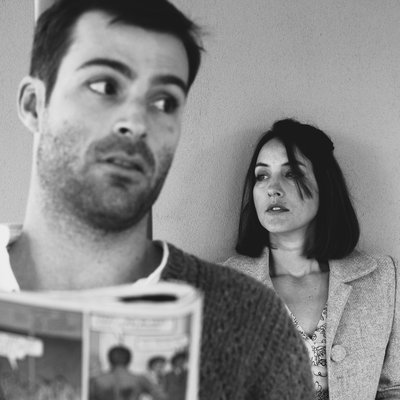 One of Athol Fugard's most profound works, a powerful and moving family drama.

Set in the 1960s against a gritty Port Elizabeth, Hello and Goodbye tells the story of two dirt poor white South Africans, an estranged brother and sister who meet again after twelve years. Johnny's older sister Hester hears news of their father's failing health and returns home to collect her half of their inheritance. Looking back on their childhood, they try to come to terms with their dysfunctional family. The action takes place in a house that is no more than a shack in Fugard's native town of Port Elizabeth.
After a difficult childhood Hester was kicked out of the house by their father and has since become a prostitute in Johannesburg. Johnny stayed behind to take care of their father who had lost his leg in a railway accident. Over the years Johnny's life became more and more isolated and now he is clearly on the edge of a mental breakdown.

my daughter and i enjoyed everything , every moment. We came to see the live performant and it was like having your privat show in your living room. the food afterwards was absolutely delicious. we would come back anytime. regards Brigitte & Trixi

We are great fans of Alexander Bar, although we have not eaten at the venue, the range and fair pricing of the drinks available is first rate. The play was excellent, I for one, was completely captivated by the two characters and when in such close proximity to the performers, one can see every facial expression and observe the body language. In my humble opinion I thought the actors were consummate professionals. On a disappointing note, it was sad to see a number of empty seats in such a small venue, particularly when you are staging a play by one of the country's top playwrights. Keep up the good work! Regards, Stephen Jeffries

Brilliant! I was transported into another world. I enjoyed the intimacy of the venue and thought the acting was first rate. Rgds Sharon

I thought that I was familiarWith Athol Fugard's work but I had not even heard of this play,So I am glad to have seen this well directed and very well acted production . The play – not the production – faulted a little at the end ,perhaps a few minutes could have been cut. I have no fault with the actors. I look forward to seeing more productions of this calibre

Amazing performance, brilliant actors with a story about white trash not to be missed!

The script was brilliant and the actor playing the son was very good but the actress playing the sister should have been stronger.

"HELLO & GOODBYE" IS A BRILLIANTLY DIRECTED AND ACTED ARTISTIC GEM. PROF. CHRIS WEARE'S DIRECTING IS FAULTLESS AND THE BROTHER, JOHNNY, AND SISTER, HESTER, ARE SIMPLY NATURALLY INTERPRETED BY MARLISA AND STEPHEN JUBBER. ATHOL FUGARD CAN FEEL PROUD OF THIS PRODUCTION OF HIS RATHER SAD STORY SO MANY REAL PEOPLE COULD RELATE TO. FROM MARI MOCKE

Excellent Show. The performers were brilliant.

I did enjoy the play and the actors very much!

Depressing as most of his plays but excellent. C

A gripping story! Tragic! You feel much better about your own life when you walk out of there! - Maria Somerville.

Liked the play, but not the bar.

incredibly powerful piece, and the tight and raw performances in a very small venue were fantastic. it's a pity the English used did not reflect the theme of the play more, though - and i am trying to figure out whether it was intentional to create some distance between play and viewer. i would have drowned in the piece completely if it was offered in the slow, gritty Afrikaans-sounding English of its characters.

Loved the show, want to watch it again!

Adapted well for the venue. An exceptional performance by Stephen jubber. A good job all round.

Solid emotional drama, enjoyed it- more like this, please

Watching in a small venue added to the setting for the play. I was impressed that despite getting in at the last minute I could order a drink and run a tab with no fuss. One bathroom seemed to be out of order as there was quite a queue waiting. I will be back for more.