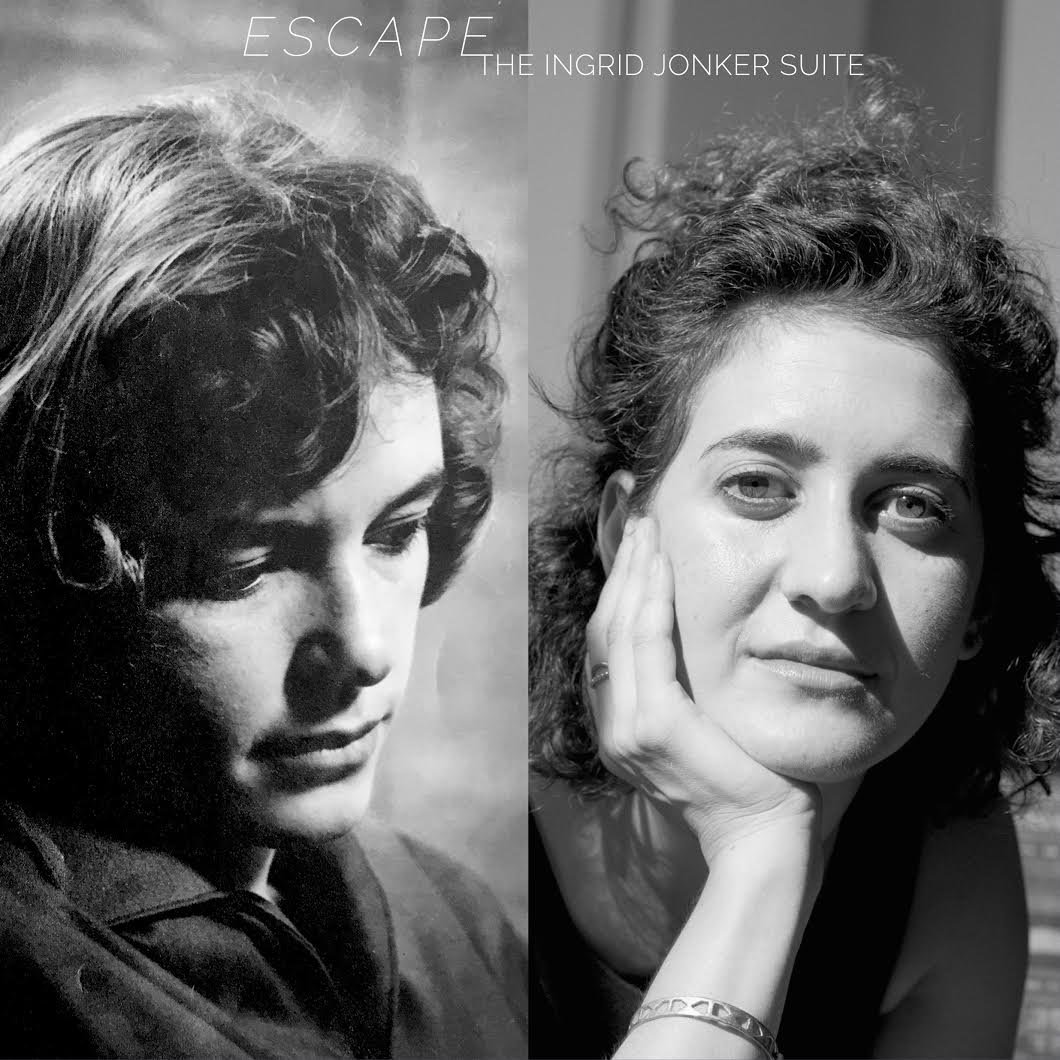 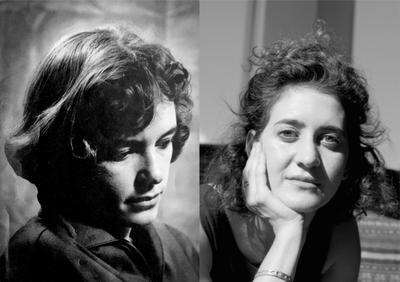 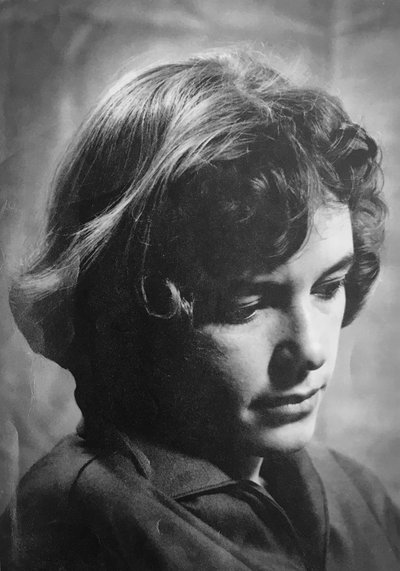 A much-loved figure in South African poetry, Ingrid Jonker’s body of work, though small, continues to speak volumes decades after her death. She delicately and beautifully captured lust, love, heartbreak, anger and the fabric of everyday life in her poems. Composer and vocalist Nicky Schrire sets André Brink and Antjie Krog's English translations of a selection of Jonker’s works to music in a world that blends folk, cinematic and art song genres. The songs are arranged for voice and string quartet, and actress Jenna Dunster delivers the poems in Afrikaans. “She was both a poet and a South African. She was both an Afrikaner and an African. She was both an artist and a human being. In the midst of despair, she celebrated hope. Confronted by death, she asserted the beauty of life.” - Nelson Mandela, May 1994

“A remarkable talent... Her voice is a bell, a curve of pliant sound, a personality, a vessel for great songs.” — PopMatters (USA)

“While [Schrire’s] esthetic may be free and unbounded, her music is anything but casual.” — Ottawa Citizen (Canada)

An excellent and deeply moving experience. The musical score as well as the delivery evoked the landscape of Jonkers oeuvre. The read poetry although a little soft set the tone and authenticity of the poets life, almost as Ingrid had spoken . Nicky s voice and her rendition of Schimke s translations was hauntingly beautiful. It all left lingering sounds of yearning love. An outstanding and deeply memorable experience.

Really liked the project and the initiative shown in putting it together - very positive on that score. The presentation as such, however, just lacked an edge, that bit of charisma to make it hit home in a more memorable way. Again though - credit to the concept.

Loved it, it went by so quickly! Really appreciated the paper text and translations, and the music was really lovely.

Brilliant! You have to extend its run because there are lots of people who would love to see it and I will personally encourage many people to come and see it. Such a clever way of hearing poetry. I am bilingual and loved being able to understand the poem in both languages. Poems are an efficient use of language which often make them difficult to grasp so having them repeated is really nice and I loved the English translations and the way the words were put into song. I love string music so the whole package and concept played to my taste.

Sound volume for the Afrikaans narrator was too low for us over 60s. Otherwise just brilliant!!

it was lovely. i could have stayed and listened for hours.

unique and haunting sounds, beautifully presented. Sometimes the vocals were overpowered by the string quartet though.

A really polished performance. Great music. So refreshing to see something that breaks out of the mainstream. Saw the Thursday performance; the sound level of the Afrikaans narration was too low. Apparently it was better on Friday.