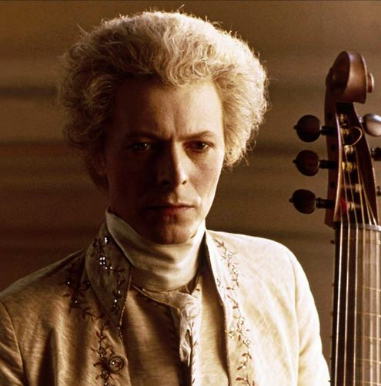 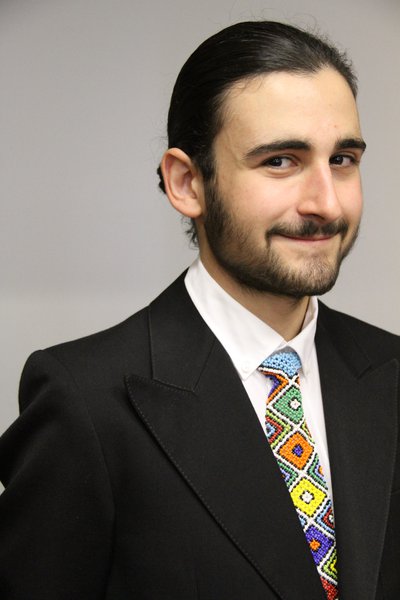 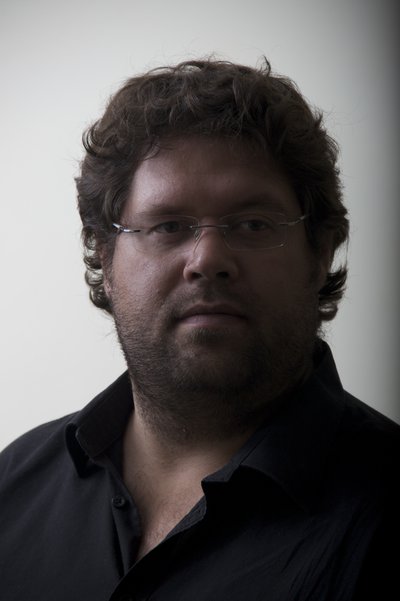 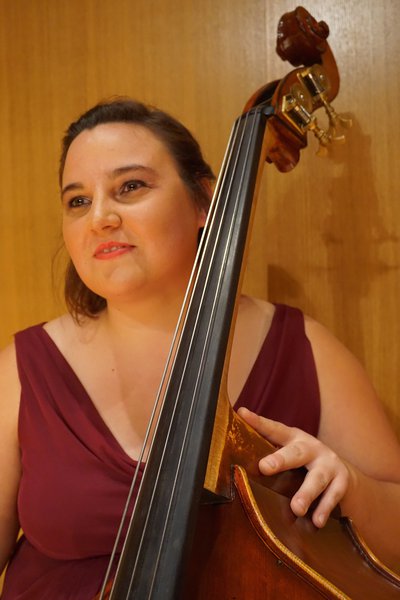 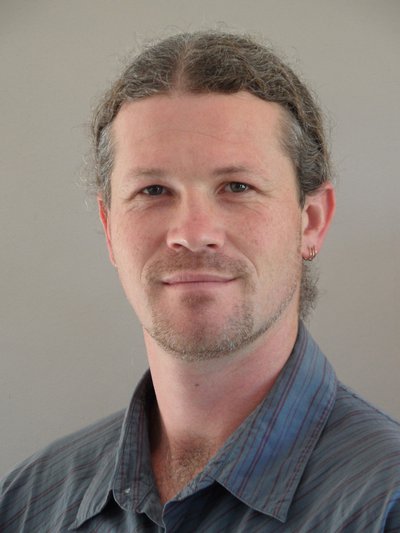 The music is arranged by Stellenbosch based composer Jan-Hendrik Harley and performed by Ensemble Je Ne Comprends Pas on original baroque instruments.

Having been dubbed the “Chameleon of Rock” and a master of reinvention, it felt that the only natural approach to an evening of eclectic arrangements in honour of the iconic musician and entertainer David Bowie would be a complete reinvention of his music itself. This is exactly what can be expected from Stellenbosch based composer Jan-Hendrik Harley and Ensemble Je Ne Comprends Pas’s contribution to the 2018 Cape Town Baroque Festival.

‘David Bowie Reworked’ features works from the musician’s heyday, conceptually reimagined as baroque compositions – a nod to his ability to revamp his music and image so many times over a long and illustrious career.

The concert will be presented by a quartet of musicians from the ensembles’ ranks: joining Jan-Hendrik Harley (violin, guitar and direction) on stage will be Joshua Frank (recorder and guitar), Mariechen Meyer (double bass) and John Pringle (percussion). The concert will be performed on period instruments, and the Bowie pieces will be alternated with anonymous baroque works that also reflect the recurring themes of angst, fear and alienation in his music, in order to complete the illusion.

Jan-Hendrik is a composer/arranger of classical and popular music, and also freelance as a performing and recording artist. As composer Jan-Hendrik has enjoyed a number of premieres by student and professional groups in Africa, Europe and both Americas, of works ranging from intimate chamber music pieces to electroacoustic- and bigger orchestral pieces. He has done production work on numerous soundtracks and albums, his main focus being orchestration and scoring. Jan-Hendrik is the musical director of the Cape Town based Narrative Ensemble, and the curator and musical director of Ensemble Je Ne Comprends Pas.

Joshua Frank is a final-year BMus student at Stellenbosch University, studying recorder with Karin Maritz, oboe with Ioanna Matei, and guitar with Nina Fourie-Gouws. His musical career began at age 6 when he started playing the recorder, after which he picked up the guitar at age 10 and oboe at age 13. He has received numerous masterclasses on all his instruments, from such performers as Maurice Steger, Stefan Temmingh, Carin van Heerden, Dorin Gliga, Goran Krivokapić and Morgan Szymansky. As well as being a principal member of the Stellenbosch University Symphony Orchestra (USSO) under the baton of Dr Corvin Matei, he has previously collaborated with groups such as the Cape Consort and the Stellenbosch University Camerata. He has also performed as a soloist with various groups, including USSO, Camerata Tinta Barocca, the Hugo Lambrechts Symphony Orchestra, Stellenbosch University Camerata and the KwaZulu-Natal Philharmonic Orchestra.

From a young age, she was appointed principal bassist of several orchestras such as the National Youth Symphony Orchestra of South Africa, the World Youth Symphony Orchestra in USA, and the University of North Texas Symphony Orchestra.  Mariechen has been invited to numerous international chamber festivals, among which are the International Chamber Festival in Stellenbosch (South Africa), MUSICA MUNDI International Chamber Music Course and Festival for Young Musicians in Belgium, the Stift Festival in The Netherlands, and the Interlochen Summer Camp in Michigan, USA, where she worked with Leon Bosch, Lawrence Hurst, Jack Budrow and Zoran Markovic.

As a soloist, Mariechen has performed with the Johannesburg Symphony Orchestra (2004) and the Cape Town Philharmonic Orchestra (2008).  Currently, Mariechen is pursuing her Doctoral Degree at the University of North Texas in Denton, studying with the world-renowned double bass pedagogue and soloist Jeff Bradetich.  In 2013, she was a winner of the University of North Texas Concerto Competition, second prize winner of the Mid-Texas Symphony Solo Competition and a semi-finalist in the prestigious solo competition if the International Society of Bassists.

John L Pringle studied classical percussion under the guidance of Suzette Brits at the University of Stellenbosch, South Africa, between 2001 and 2004. He is a keen composer of both modern classical and light contemporary music, and has received numerous commissions from classical new music festivals, schools and the film and television industries.

His life long interest in, and study of the traditional music and cultures of the African continent can be heard in all his compositions. This passion and knowledge along with his years of teaching experience as a freelance percussion teacher in the Western Cape, South Africa (since 2003) has led to the compilation of this, his first series of books "Examination Pieces for the Djembe".

Charming, good arrangements, well played. Could have gone on even longer.

I over all enjoyed the show, the ensemble work very well together . I do not know well enough the music of David Bowie , so I cannot comment how well his tunes do come out in the rework edition . I only found that in the first suite the recorder was very expose with the one recurring theme consisting out of four notes or so . Which makes that part very vulnerable . For me the rest ensemble needs to support that section more to make it work , but all the rest for me work very well. It can definitively be repeated!

It really was such a unique experience and the musicians were first class!

Another exciting innovation continuing your vision of diversity and excellence . Thank you