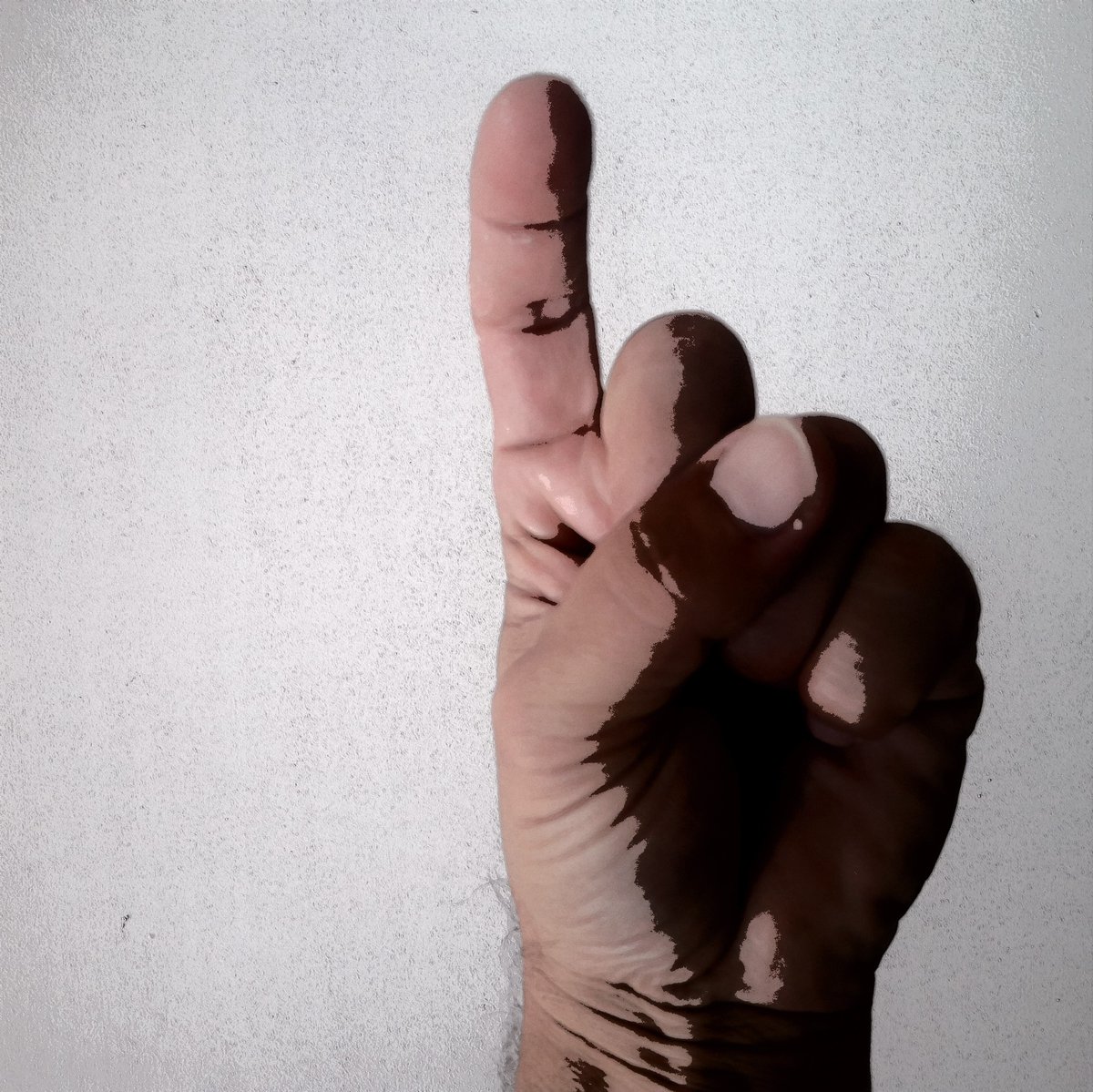 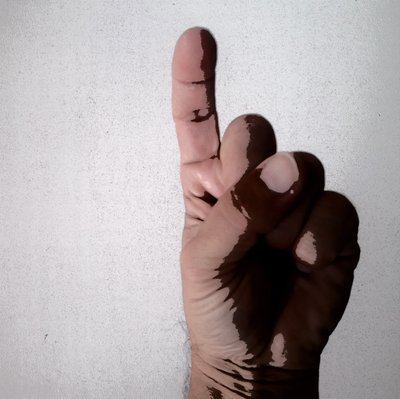 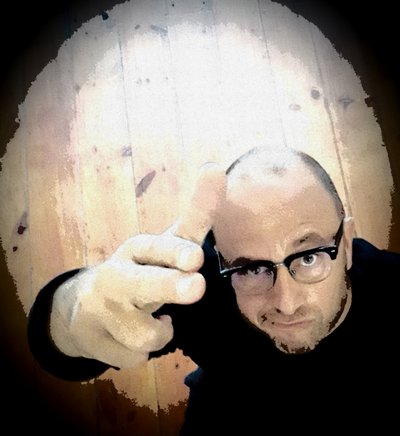 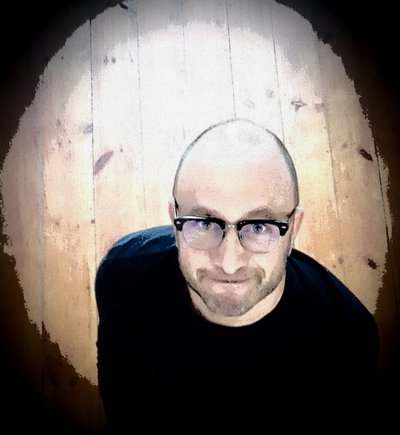 The TERROR! … the terror of being called in front of the class. Hypercreative Gaëtan stretches this all too familiar moment-in-time into an apocalyptic zombie nightmare. Schmid is back at his best; furiously miming to a thrilling soundtrack of 101 movies… all without leaving his little chair.

To all movie fans out there: this one is for you!

To all non-movie fans: this one is for you!

What the press had to say about Gaëtan and Gaëtan’s work:

"... not for the faint-hearted ..." Encore Entertainment

"... make sure your cheeks are ready to be stretched into a smile for about an hour." Bizcommunity.com

"... fascinating performer." The Next 48hours

Gaëtan is a Belgian theatre artist currently living and working in South Africa. After studying theatre at the École Internationale de Théâtre Jacques Lecoq in Paris, France he toured new creations to festivals and theatres all over the world. Russia, Sweden, Romania, USA, Belgium, The Netherlands, England, Wales, Uganda, Andorra, Spain and Scotland. Since arriving in South Africa 20 years ago – when his South African wife (not wife then) told him to “… come … come and have a look … couple of weeks max …” – Gaëtan produces, creates, writes and performs his own excitingly original one-man-shows … well, most of them are his own: 'Body Language I & II, The Belgian (Fleur du Cap nominated), Rumpsteak, The Dog’s Bollocks, The Incredible Beer Show, The Pigeon, and 'The Comical Tragedy'

Gaetan is a master performer! Brilliant!

brilliantly awesome, precision at it's finest .. thanks

What an exhilarating, thrilling mad rollercoaster ride! Utterly brilliant. Gaeton was outstanding! A wonderful stimulating show! We all LOVED it - ages between 13 and 54 years.

a mastermind labyrinth journey in to conquer your fears, highly entertaining

I was worried about not knowing film trivia enough but he made enough commonly-known hooks and looping through the first srction helped to follow along. Very clever!

I wish I could recall so many movies. It was great fun to listen and watch.

Brilliant show. We were absolutely spellbound by Gaetan’s performance.

The show was an absolute delight. Cleverly written and magnificently performed

Gaetan was excellent. We thoroughly enjoyed it and are still talking about it today

Gaetan at his hilarious best - I would come to watch him even if he spent all the time sticking postage stamps on to envelopes.

Gaetan was excellent. We thoroughly enjoyed it and are still talking about it today