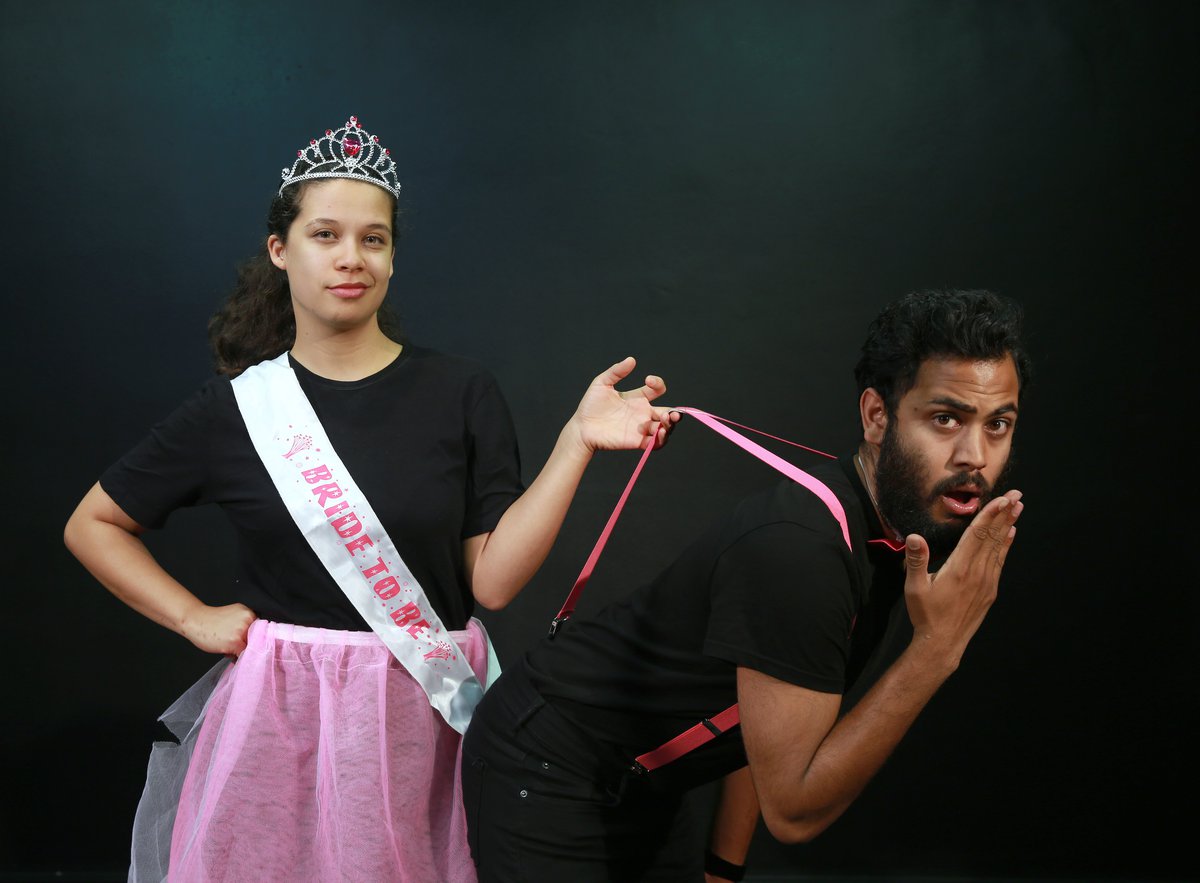 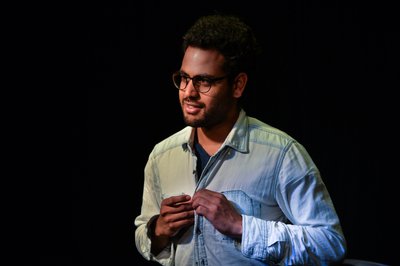 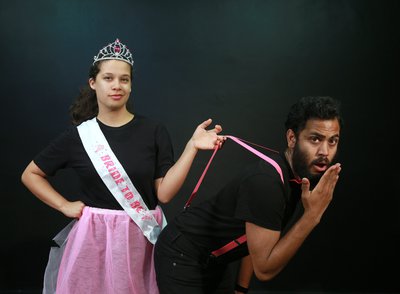 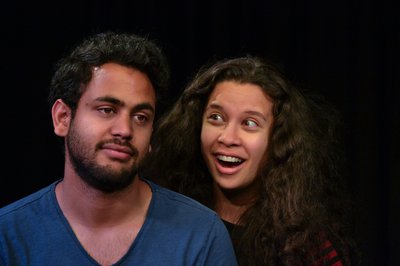 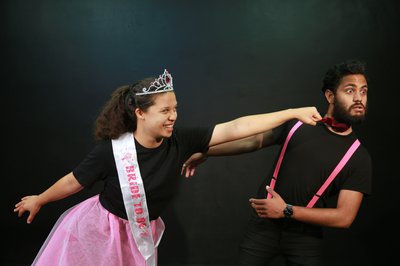 The filthy mind behind the cult-hit Dirty Words is back at Alexander Bar with a sizzling new show. Mixing comedy and raunch with a dazzling disregard for politeness and moral hygiene, Jon Keevy serves up six scenes skewering sex and love. Mostly sex.  Whether it's bachelorette parties, misleading dating profiles, loving yourself, or just good old fashioned homicide - Kat and Kiro have it uncovered.

Very talented and hilarious cast - my only wish is that it could have been longer! It was over too soon.

Was hilarious but the second scene was random.

Sharp, witty writing. Really fantastic performances by two of my favourite actors. So proud! PS there were so many people complimenting the besties scene as I was walking down the stairs after the show. Snaps for you guys!

In fact, I have watched it twice with different people, really enjoyed the show!

The actors were excellent. The slow motion fight scene was brilliant! Very witty.

Excellent show thanks, laughed so much!

Really enjoyed this show. It ranged from laugh out loud moments to a mild chuckle. Sound and lighting was great. Very intimate theater. Not sure whether we would have lasted longer than 45min on those seats though! Will be back for sure! Thanks for keeping it affordable to watch local productions!

It was so good! Absolutely hilarious! Great acting and writing. :D

Loved the show. It was hilarious. The performers were excellent and their comedic timing was impeccable. A great show definitely worth seeing!

We are probably too old to properly understand this piece - so will not rate it - plenty of zest, enthusiasm and panache. The performers are GREAT ! Thanks and Best Regards, David

Well done Jon! What a fabulous way to end 2016. Love the script and the performances of Kiroshan Naidoo & Kathleen Stephens - wonderful. Yes, we did laugh out loud, we giggled, we grinned broadly - would so see this again! And two more actors to follow. I want to see every production. Exciting times. Fun, funny, fast, frothy, fabulous!! Happy New Year xxxxx

Super Show with Kathleen Stephens for me the No 1 star of the Performance not taking anything away from Kiroshan Naidoo, but she is world class!

Hilarious! I'd love to see more of that actress. I saw her in I love you Sally Field too, and she was great!

Outstanding! Concept, script, acting and flow were impeccable and inspired.

SO FUNNY! Absolutely brilliantly hilarious. Everyone needs to see this.

I think the reviews did not clearly portrait the show. It seems like the play had the ability to be better, but it failed to deliver, I think mostly in the script. The acting was pretty good!

5 Excellent story line and acting. Enjoyed the venue - different and felt like I was overseas.

The acting was absolutely brilliant - is there anything these guys can't do? Hilarious and super talented.

Funny and clever. Great writing, acting and sound effects. A nice length too. I liked the dickheadx3 on dating and the rhyming couplet one in particular. The physical stuff was impressive but less my thing.

Excellent show thanks, laughed so much!

A five-finger exercise, okay for showing your friends but not for an audience that has to pay to see it.

So mich fun! Perfect holiday show. The sketches had excellent wit, writing was superb! I was sad when it was over. Feels a tad rushed? Is there a time limit on all Alexander bar's performances? Will recommend to friends.

Kiroshan Naidoo and Kathleen Stephens were good. But can we please get more Louis Viljoen?