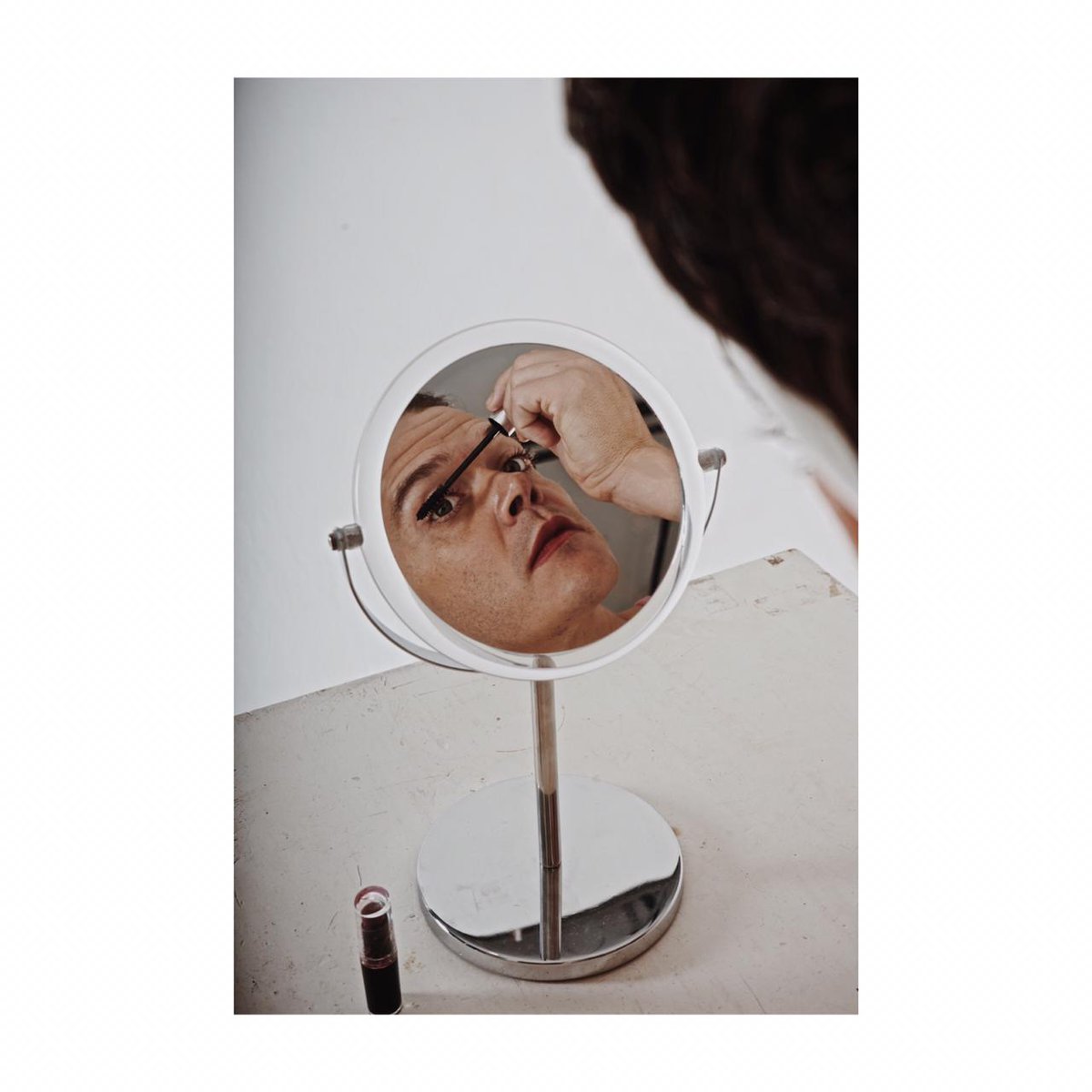 Wessel Pretorius was born in Nelspruit. He received his BA in Drama from the University of Pretoria and did his post-graduate studies at the University of Stellenbosch. In 2011 he wrote and directed his first professional solo-piece ONT-, which would later be translated into UNDONE and performed at the National Arts Festival, Edinburgh Fringe Festival, Vienna and Amsterdam. Other shows performed at Alexander Bar include THE MAIDS (Genet, directed by Philip Rademeyer), I LOVE YOU SALLY FIELD AND OTHER STORIES (writer and director), RENAISSANCE (writer and director) and KLARA MAAS SE HART IS GEBREEK, ENSOMEER: DIE VLOEISTOF TRILOGIE (writer, director and performer alongside David Viviers). Pretorius currently lives in Cape Town.

"Every now and then one is fortunate enough to find a show where you fall in love with the protagonist immediately. The colourful Annetjie ‘Vleis’ De Vries, as created and performed by Wessel Pretorius, is such an endearing, instant favourite. Completely flawed, and truly fantastically a tad common, she is absolutely charming as she tries to break free from the traps of wallflower mediocrity."

A tonic of a toneelspel. Loved it. Wessel cleverly unfolds Annatjie's tragicomic story with skreeusnaakse lines and plenty of heart. Entertaining and uplifting.

Wessel Pretorius is brilliant, both as writer and performer.

Wessel is always amazing. Enjoyed the show a lot. And the venue/bar was a delight as usual.

This is one of the best shows I have seen at Alexander Bar. I saw it a week ago, and it is still sitting with me. Wessel, jy is ongelooflik talentvol, en ek kan nie wag vir jou volgende mooi maak.

Such a valuable theatre maker! Wessel is worth everyone's time and attention. This was a joyous piece of writing-&-performance.

We loved the show. Had a great laugh. Wessel definitely did not disappoint; as always. We are huge fans.

It was opening. It will smooth out. Very entertaining.

Wessel is world class and has single handedly created an Afrikaans audience for the Alexander Bar.

Wessel is brilliant. His shows are heart renderingly amazing.

It is lovely entertainment, and will entertain audiences far and wide.