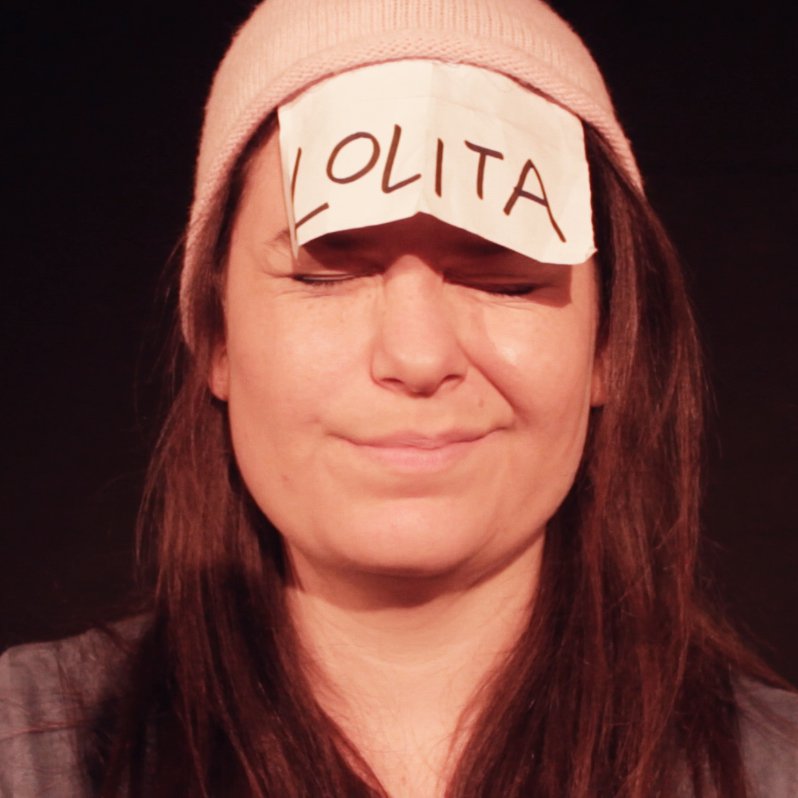 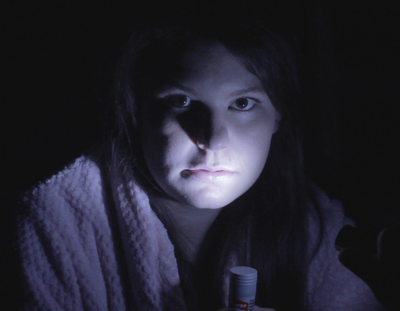 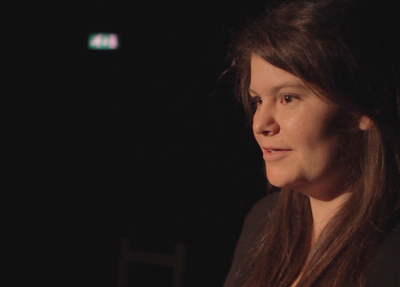 A cheeky, tender, mixed-up play about misplaced affection. How do our early experiences define us forever? Part confession, part comedy, and part scientific treatise, Inherent End questions how we affect each other, how we alter each other and how we pass on the experiences we received at the hands of others.

Stacey is only 11 but she is learning about seduction and love. A woman is hurtling towards disaster on parallel tracks of inappropriate attraction. A scientist seeking her own salvation in field of epigenetics is hunting down the genetic extent of trauma. United by circumstance these woman straddle the gaps between victim and predator, circumstance and action, innocence and guilt. A solo show with Tamarin McGinley, directed by Kim Kerfoot, and presented by the Instant Arts Collective, Inherent End is fresh from artistic development in London and is premiering in Cape Town before embarking on an international adventure.  It's a reunion, a new inter-continental exploration and an experiment in storytelling and style. See it here first!

Such a beautiful, complicated script.

I thought this show was excellent. I laughed and cried… The use of technology was hugely impressive, and all of Tam's characters were magnetic and vulnerable. Very tight and well-directed show!

Well done to Tamarin McGin­ley for an energetic and gripping play. Her flow between the two characters was seamless and completely believable.

It was excellent and deserved a bigger audience. A difficult topic but an important one. A subject in the news a lot at present.

Superbly acted, well scripted drama dealing with a fascinating concept.. I just felt that there could have been more than a tenuous link to the 3 narratives that somehow brought the story together with a bit more punch. Can certainly recommend this show, for it was well worth watching!

The direction and staging gave some interest to some writing which I am not sure was substantial enough to be presented.

I appreciated the qualities of the actress and wish her great opportunities but I was bored by the piece. it was hugely disjointed and lacked momentum. a series of cameo's without enough thread and the breaks in between were too long to keep my thoughts from wandering.

It was a lovely show, the perfect size for such an intimate venue, Tamarin was brave and vulnerable and sassy all at once.

Excellent actress, however the play was not to our taste! In fact we have only been twice this year as the shows produced this season have changed dramatically from 2014 when we visited frequently between January and Marching 2014. We like the venue but the shows have to be a little more commercial!

The direction and staging gave some interest to some writing which I am not sure was substantial enough to be presented.

Brilliant acting and story, did get slightly confused on how many female adults were being played and the relationships with them and the girl but maybe that's just me :-)

I thought it was absolutely brilliant! The acting was amazing and the whole audience was thoroughly engaged. It was my first visit to the Alexander Theatre and I will certainly be back. The staff were friendly and helpful and I was altogether most impressed!!

Briefy: I enjoyed. Tamarin is a very skilled performer. Seems like a work in progress. I wished for a simpler, less busy presentation. I did not, I feel, make many of the implied connections between/among the 3 characters. Maybe move away from "mixed-up"? Thanks as always.

Curious Girl says : Every now and again a script comes along that peels away a corner of your soul .Inherent End is that script. A comically tragic and tragically comic piece written with insight and tenderness by Tamarin McGinley and directed with the emotional insight that Kim Kerfoot is well known for. McGinley is an overwhelmed and totally lovable 11 year old girl , a .sassy cyber lover and a sharp witted lecturer with a voice like honey. Inherent End will remind you of every time your heart expanded and broke. Most of all though , it will remind you of the first time.

We loved this play - from the intelligent script, great direction and wonderful actting. They held us in their hands and entertained us fully. Well done to all