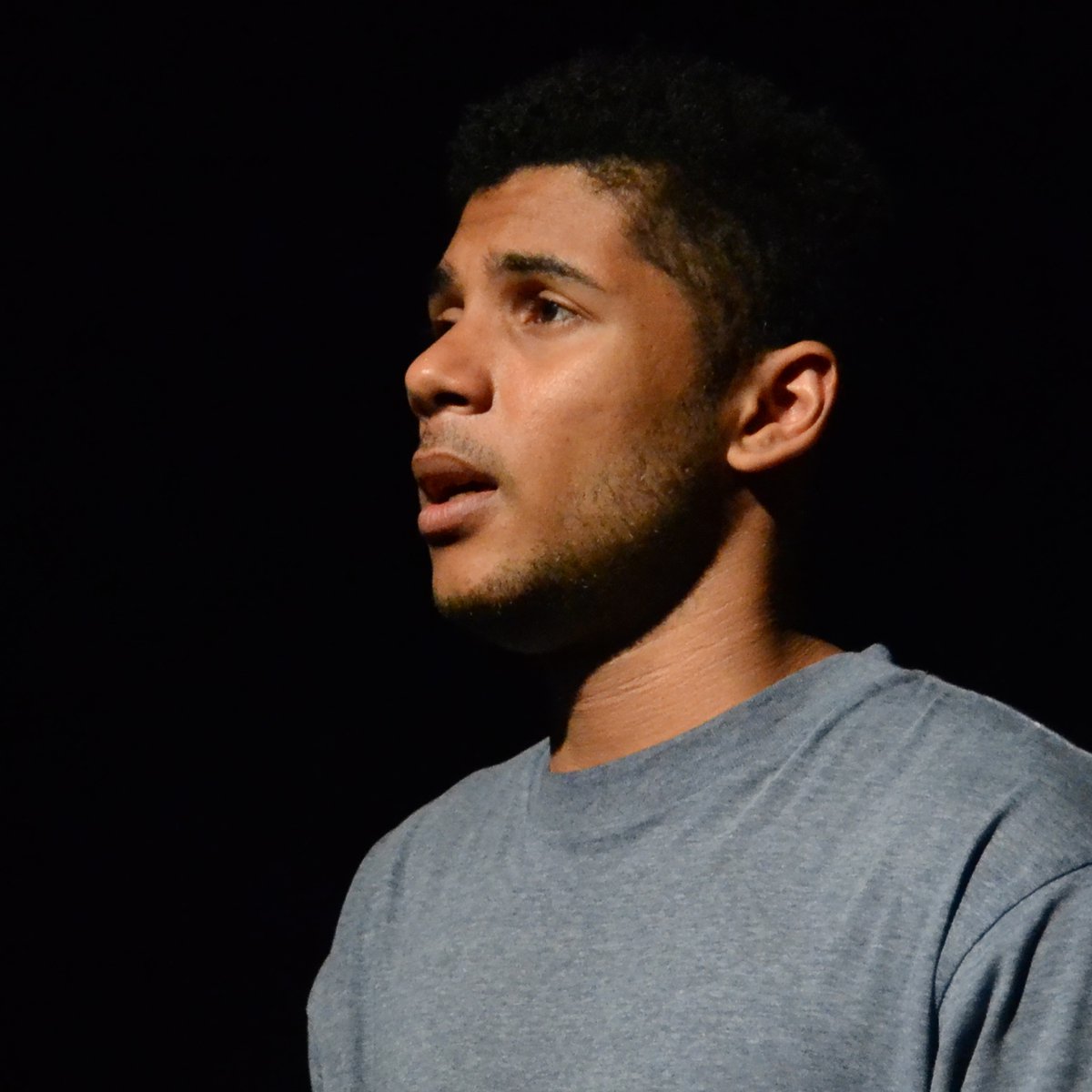 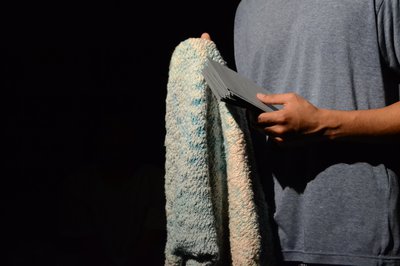 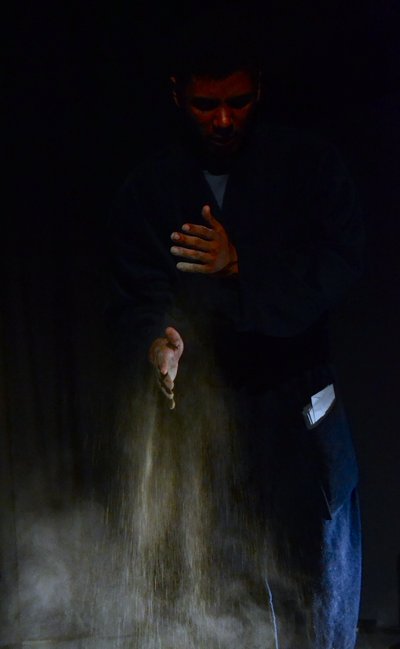 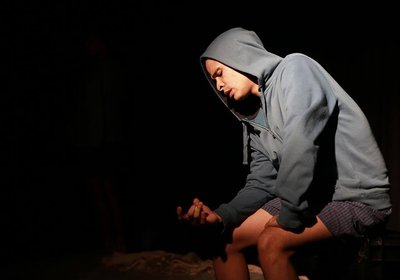 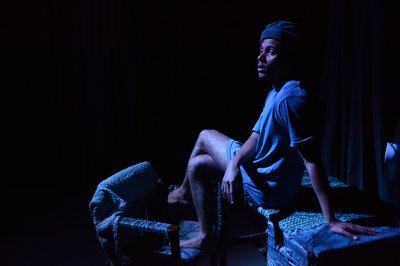 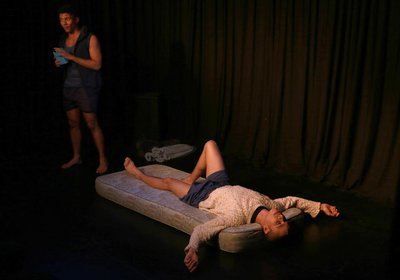 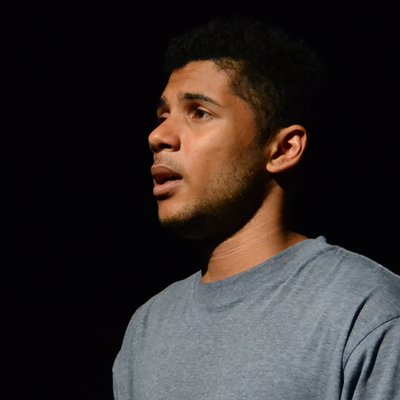 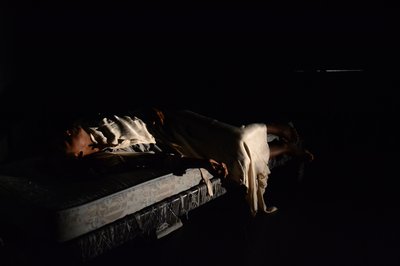 Presented by the award-winning Rust Co-Operative, Ashes is a hard-hitting two-hander chronicling the life of a young gay man through the eyes of six characters. It explores his small-town upbringing, his entrance into adulthood and the excitement and thrill of first love. A sudden, violent event ruptures the world of the characters, forcing them to pick up the pieces in the void that remains. Inspired by actual events, Ashes examines family, love, and the scourge of violence against gay lives in our country.
Presented by the dynamic Rust Co-Operative team of Philip Rademeyer and Penelope Youngleson, the creators of award-winning works such as The View (winner of two awards at International Dublin Gay Theatre Festival, nominated for three Fleur du Cap Awards), Siembamba (Standard Bank Silver Ovation Award, played at Amsterdam Fringe Festival) and Expectant (Standard Bank Ovation Award, played at Afrovibes Festival). Ashes features the exciting talents of rising stars Stefan Erasmus and Jason Jacobs.
The impetus for Ashes is the ongoing violence against gays and lesbians in our country, specifically three excessively violent attacks on young gay men in the Western and Northern Cape in 2014 (which mostly remained unreported in the mainstream media) – in one particular instance an assailant called over a group of teenagers to watch as he was “going to kill a moffie.” With Ashes, the writer examines systemic homophobia and the scourge of violence against young gay lives in our country, deftly exploring the thin line between the personal and the political. Ashes is an intimate theatrical piece, serving as a reminder that individual lives are not isolated events but part of the social fabric, intricately woven up with and into other lives.

Review of ASHES by Jerome Cornelius

Review of Ashes by A Girl

Quite heavy but peppered with moments of good humour. The writing was a overly rich in parts but ultimately a powerful and moving play. It was the first time a play has made me cry in years! I really enjoyed it overall.

Spectacular show, left me utterly speechless, full of emotion; tears are the only 'words' that could describe my feeling!

I honestly do not have the English to be able to express in any adequate manner whatsoever, how impossibly outstanding Ashes was! Philip Rademeyer's unadulterated genius in writing should be studied in schools across the world and Stefan and Jason deserve multiple Oscars! My delighted head and heart were lifted tenderly and then crushed, shattered and burned beyond recognition by their performances. I don't understand how these boys are not instantly wildly famous and celebrated globally. Never in my life have I seen anything like it! Wow! wow! wow! It is just beyond reason how incredibly moving an experience we had. And I'm in tears again! Unbelievable!

Conceptually great, but still somewhat ponderous. Responded to hearing the voices of the parents - an important dimension!

Enjoyed parts of this play but feel it still needs work on in terms of editing and re-writing. I particularly liked the actor's portrayal of the gay man and the tough guy who rapes and kills him, as well as the other's actor portrayal of one of the parts where he's searching for words. I didn't particularly like the character of the mother on the bed. Felt that love and relationship could have been scripted differently. I'm glad to have seen it. I would have rated it a good but not a fab. Violet Online was fab!

A very intense and thought-provoking piece.

well writtenand very well acted. The final 15 minuites might have been abbreviated, ther was some repetition.

Wonderful to see a passionate story about gay men in the Cape Town community. Clever staging, heartfelt performances and a tragic story. Always interesting works at the Alexander.

A moving story, well constructed and performed skilfully and sensitively. My only concern is an occasional tendency to slip into a didactic mode that doesn't emerge convincingly from the voice of one of the characters. In this respect, the voice of the author intrudes. Let the action and the characters convey the ideas. But this is relatively minor in a play that plumbed complex socio-cultural issues. Well done, Rust!

The phrase "too much about what it's about" springs to mind. A vital subject but a lot of it didn't convince. Some good moments, though, esp staging of, and final description of, the brutal murder. Actors did well but still seem to be finding their way. If last night's show was a preview, maybe don't invite media? Not really fair on production. (Thanks again for Alex Bar vibe and comfort on a a cold night!)

Thanks for a great performance!!

What a beautifully portrayed masterpiece. The rich characters that in their own right stir emotions deep inside. A story needing to be told and excellently executed. A must see. Thanks for introducing this production to Alexander Bar.

Bring it back for another run

Conceptually great, but still somewhat ponderous. Responded to hearing the voices of the parents - an important dimension!